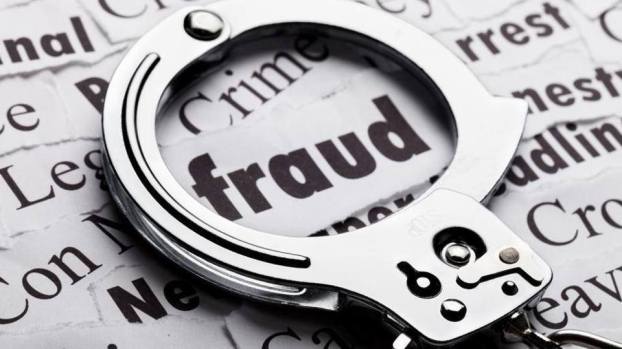 (AP) — A Mississippi woman is accused of more than $27,000 in food aid fraud.
Tiffany Ames, of Crawford was arrested on Friday after a probe by the Mississippi Department of Human Service’s Investigations Division, the department said in a news release.
The department said she failed to report all of her income and was overpaid $27,300 in Supplemental Nutrition Assistance Program benefits.
Ames, 39, remained in jail on Monday and her bond had not been set, Lowndes County Sheriff’s Capt. Ric Higgins told The Dispatch of Columbus.
It was not immediately clear whether she had an attorney who could speak for her.

(AP) — A North Carolina teen died when his hunting stand shifted and he fell onto his rifle barrel, Mississippi... read more