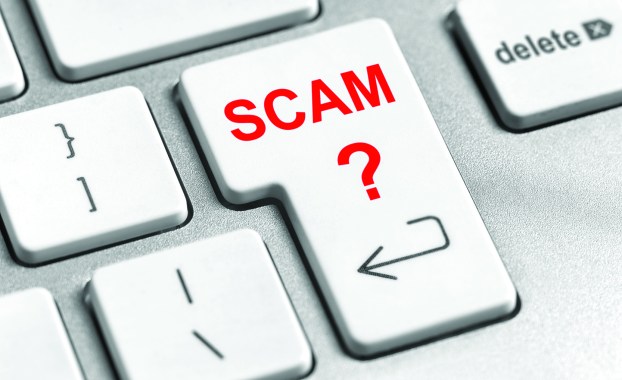 The holiday season and scams go hand in hand

The holiday season isn’t the only thing approaching — scams are, too.

With the passing of Thanksgiving, the world is thrust into the Christmas season. While many are excited to shop and spend time with their families, it is important to remember to be conscious of potential scams.

A scam often seen in Brookhaven and Lincoln County is phone spoofing. Phone spoofing is when an individual uses an application on their phone or computer to cloak their phone number, by either using a number with a similar area code or a randomly generated number.

While phone spoofing isn’t necessarily illegal, it isn’t the sole problem. When phone spoofing is used by an experienced scammer, that is often when a problem arises. The spoof combined with the effective scam is the problem.

Individuals who are targets are usually the same as any other scam. It is often the elderly, but anyone can be scammed.

Scams occur year-round, but tend to increase during the holiday season. With phone spoofing, it requires more resources to adequately track down the original number.

One way that residents can prevent being phone spoofed is by staying aware of scams. If a number calls, think critically about whether it’s from the area or not.

The government or any reputable company will not ask for your personal information over the phone. If individuals receive a phone call from a suspected business, call the business back and check if it was legitimate.

Recently, The Daily Leader’s office number was utilized in a phone spoof scam. A subscriber received a call from a number that appeared to be the newspaper’s, but after checking with the office it proved to be fake.

For anyone who believes they may have been scammed via a phone spoof, call the Brookhaven Police Department at 601-833-2424.