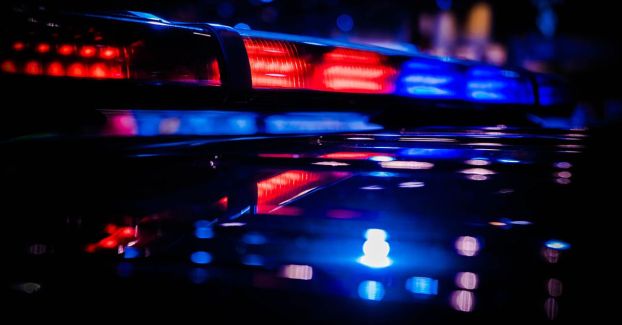 11 hurt, none killed, in shooting at biker bar

(AP) — Eleven people were hurt in a shooting at a Mississippi bar early Sunday, authorities said.
No one was killed in the shooting around 1:30 a.m. at the SMS Biker Club on state Hwy. 8 in Grenada, acting Grenada Police Chief George Douglas told media outlets.
Several of the wounded were treated and released from the hospital, Douglas said.
Investigators think more people may have been hurt but haven’t sought medical attention, authorities said.
Police found stolen property and guns inside the club when they responded to the shooting, Douglas said.
No arrests have been made and the investigation continues, the acting chief said.

Mother who sued doctor for child’s brain injuries gets $2.6M

(AP) — A jury in Mississippi has returned a $2.6 million verdict to a woman who sued a doctor saying... read more