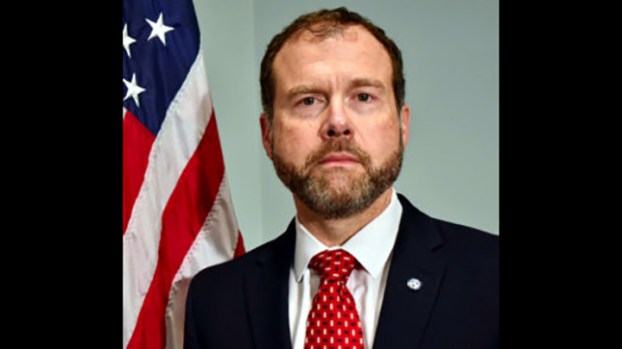 One of the state’s top officials leading the coronavirus response has tested positive for COVID-19.

Michel usually attends regular televised briefings with Reeves and Mississippi’s State Heath Officer Dr. Thomas Dobbs to speak on the delivery and organization of personal protective equipment across the state and work being done on disaster recovery from hurricanes.

However, Michel was missing from the governor’s briefing Wednesday.

“One of the things that I’m sure has been very obvious to all of you today is whereas usually there are three of us up here, there’s only two of us,” Reeves said during the briefing. “Earlier today, we did some routine testing as we often do throughout our leadership, and director Michel could not be here because he did positive on a rapid test for COVID-19 earlier this morning.”

MEMA is responsible for heading disaster relief efforts in the state. Michel, a retired colonel in the Army National Guard, has served as executive director since 2018 when he was appointed by then-Gov. Phil Bryant. He was re-appointed by Reeves in December 2019 after Reeves was elected governor.

The agency is fully operational and all employees who have been in direct contact with him were tested yesterday, Richardson said. Those results were all negative.

Reeves said Wednesday that he wishes Michel a speedy recovery.

“I want you to know that even in these challenging times with basically 11 federally declared disasters that we’re working on at MEMA, that we have built a good strong team there,” Reeves said.

Lincoln County has reported 2,145 total cases and 71 deaths to date. Of the county’s total infections, 624 were identified as Black/African American, 1,194 as white, two as Native American, four as Asian, and the rest as other/unknown ethnicity and race.