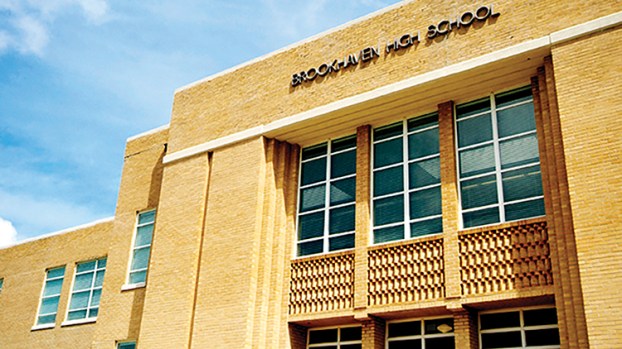 The Brookhaven School District has announced a change in student's schedules.

The Brookhaven School District has announced its back to school plans for January.

On Tuesday, the BSD school board met for its regularly scheduled meeting at central office. While many topics of discussion came up, one was the plan for how the schools would return after the Christmas break.

Superintendent Roderick Henderson presented options to the board regarding the district’s students returning after the Christmas break.

“I think that these are some scenarios we could look at,” Henderson said.

Henderson, who said he himself had contracted the coronavirus, stated that it helped influence his decision in choosing options.

Henderson explained that he had spoken to other superintendents in the region about what their districts were doing.

“We’ve had several conversations about this,” Henderson said. “My desire is to see us return with our secondary students in a hybrid schedule for the first two weeks and kindergarten through sixth grade would return to a traditional schedule.”

The schedule for both groups of students will still allow for at home learning on Wednesdays.

After brief discussion, the board voted to accept Henderson’s suggestion and adopt the schedule upon returning to school in January.

“That will give us two weeks to settle back and in see how that looks,” Henderson said.

For more information, go to brookhavenschools.org.

A hunting company has been granted a tax exemption on a holding warehouse in the city limits by the Brookhaven... read more