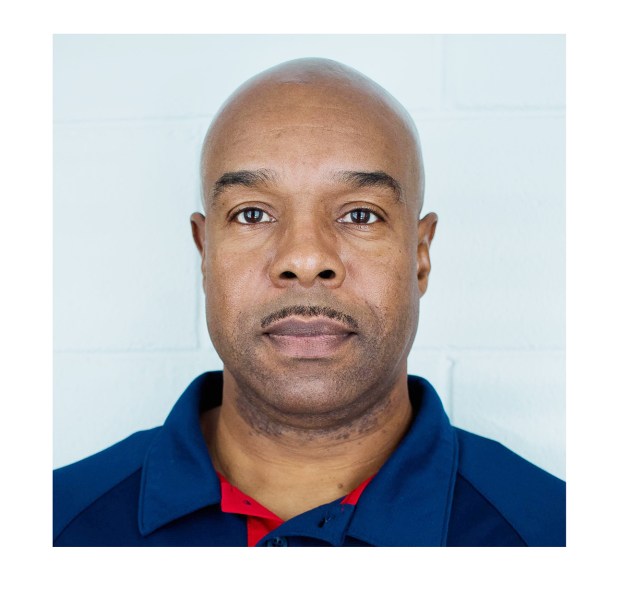 Keys, who has eight years in the district, currently works as a history teacher, assistant basketball coach and track coach. In January, he will be transferring to the alternative school.

He was interviewed for the position recently and accepted the job. Two years ago, he received his master’s degree and his administrative license. Keys wanted a position where he could put his knowledge to use.

“I was looking for a position in the district where I could help more children,” Keys said.

Before working at BHS, Keys worked at Alexander Junior High. He coached, along with working in the school’s learning lab with students who struggled with various subjects.

“It was just something I’ve had a passion to do,” Keys said. “Those children who I feel are most in need.”

In his new position as director, Keys will work with students who are sent to the alternative school due to disciplinary issues. The district’s General Education Development program is at the Fannie Mullins campus.

“I’ll finish out the semester at BHS before going to the alternative school,” Keys said.

A Brookhaven native, Keys grew up in the district and graduated from BHS. For him, working with underprivileged students hits home.

In his new position, Keys hopes to make a difference in his student’s lives.

“I’m hoping to better serve our children who are most underserved, whatever the reason may be,” Keys said. “I want to help some of those who may not have accomplished what they wanted to academically.”

Clinic, subdivision should finish on schedule

A new urgent care clinic should be open for business by the end of January. Construction on the Fast Pace... read more