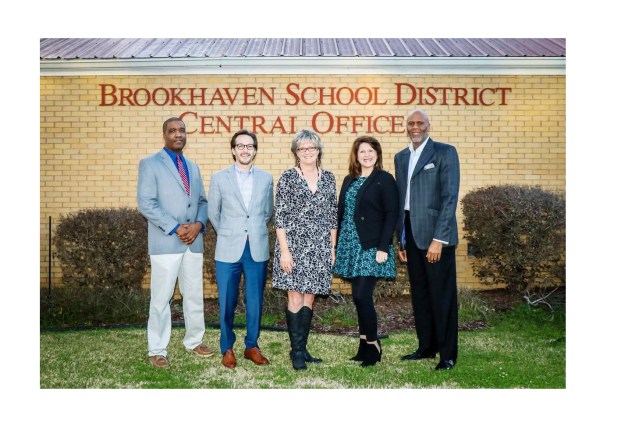 Brookhaven School Board member Lucy Shell ended her term at Tuesday’s board meeting.

On Tuesday, the BSD school board met to discuss district business. One topic on the agenda was voting on a resolution that honored Shell’s service due to her term ending.

Superintendent Roderick Henderson read a resolution to celebrate Shell’s service. After Henderson finished reading the resolution, he congratulated Shell on the end of her term.

“This is your last official meeting with us,” Henderson said. “Thank you for your time and service. We have appreciated it.”

Henderson also mentioned that serving on the school board isn’t just a job for anyone.

“It take the right type of person to do this,” Henderson said.

The resolution was then discussed, voted on and approved by the board. After hearing sentiments from her fellow board members, Shell spoke before closing the meeting.

“Thank you for the kind words on this resolution and I’ve thoroughly enjoyed my five years on this board,” Shell said.

Shell began her term in January 2016 after being elected in the fall of 2015. One reason she decided to run for school board was because of her daughter, who was enrolled in the district at the time. Shell also grew up in the district, along with her husband.

“I ran because I wanted to give back to my community,” Shell said. “I wanted to make a difference.”

Out of the five board members, Shell was one of two elected. The individual in her position is elected every five years.

“I wanted to do what I could to work with the school system,” Shell said.

With her daughter having graduated high school, Shell did not seek reelection to the school board. Her replacement is Jason Childress of Brookhaven.

“I hope they continue on a successful path,” Shell said. “I hope everything keeps going smoothly and I just want things to work.”