Out of NY6, No. 7 Indiana faces Ole Miss in Outback Bowl 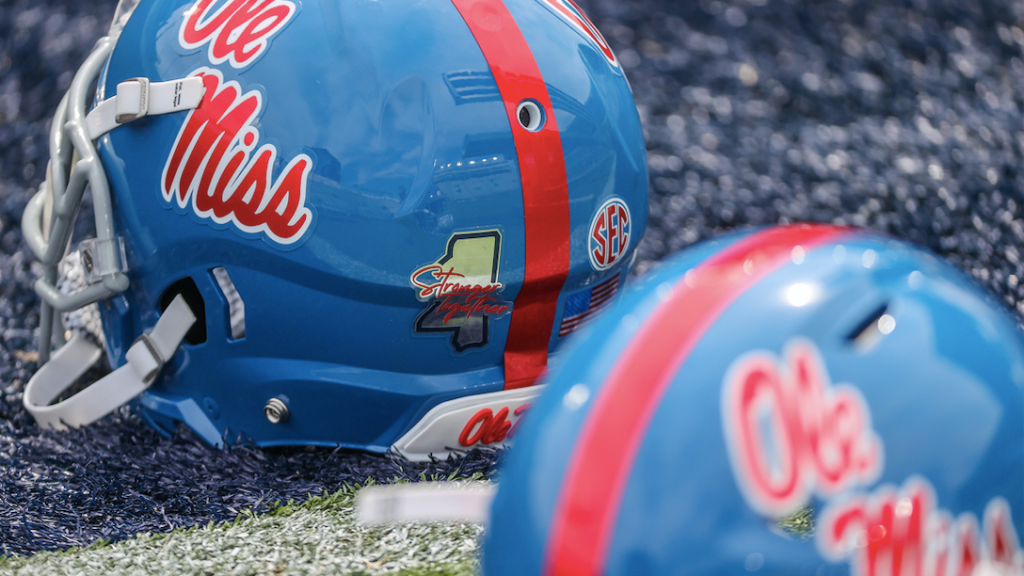 NOTABLE
Indiana: The Hoosiers were left out of the New Year’s Six games, but they’ll have a chance to face a Southeastern Conference team in a Florida bowl. Indiana lost quarterback Michael Penix Jr. to a late-season injury, but Jack Tuttle led the Hoosiers to a win over Wisconsin. Indiana’s lone loss was by seven at playoff-bound Ohio State.
Mississippi: The Rebels are without WR Elijah Moore, who decided to begin preparing for the NFL Draft. It hasn’t been a great season for Ole Miss under new coach Lane Kiffin, but the Rebels did put up 48 points against Alabama in an October loss.

LAST TIME
This will be the first meeting between these two teams.

No. 22 Tulsa, Mississippi St to meet in Armed…