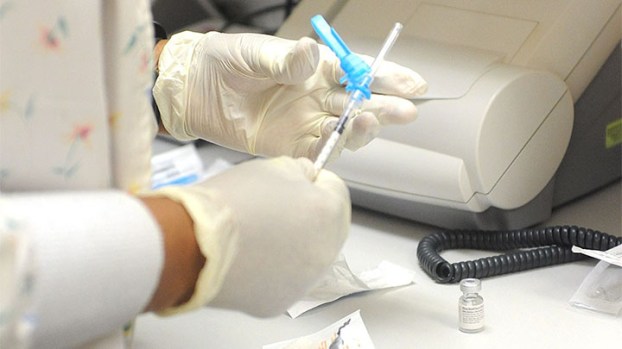 State Health Department announces all of its vaccine appointments are booked

“The Mississippi State Department of Health had a vaccine distribution plan in place that has been significantly altered in the last few days – especially in the last 24 hours,” MSDH said in the notice. “Neither the county health department drive-through sites, nor the UMMC vaccine scheduling website was designed to accommodate the monumental surge we are currently experiencing. At this time, we have no additional vaccine, and every appointment is tied to an actual vaccination.”

The notice went on to say that MSDH hopes to receive a large shipment of vaccine in mid-February. A MSDH spokesperson clarified that the announcement only refers to department’s availability, and that private clinics and hospitals schedule their own vaccinations.

On its Facebook page, the University of Mississippi Medical Center, which is handling the state’s vaccine scheduling system, said its “site and server were not prepared for the surge of page visits brought on by the announcement yesterday of vaccine availability for all Mississippians 65 and older and those in younger age ranges with underlying conditions.”

After initially making doses available for healthcare workers and long-term care center residents and staff, Gov. Tate Reeves announced last week the roll-out was moving ahead of schedule by opening of appointments for those 75 and older. On Tuesday, the state then expanded eligibility to those 65 and older, as well as those with pre-existing conditions, groups which were initially slated to become eligible in February.

As of Wednesday, the state had administered 73,931 vaccines out of the 264,650 doses it had distributed; about 90,000 of those doses, or 34%, went through the federal pharmacy partnership with CVS and Walgreens.

During a press conference Tuesday, Reeves lamented the slow rollout in hospitals, where less than half of their distributed doses had been administered, as well as at LTCs, where pharmacies attribute the issue to a “lack of personnel.”