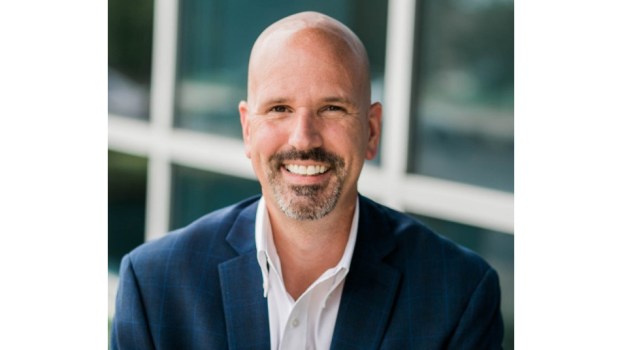 Kevin Warren has been named publisher of The Brookhaven Daily Leader, Brookhaven Magazine, The Prentiss Headline, The Natchez Democrat and Natchez the Magazine and related digital and print products.

Warren, 50, is a native of Lexington, Ky., and began his sales and marketing career in 2000. He began work at Cars.com and moved to Autotrader as sales manager in 2004.

In 2009, Warren was named vice president of sales and operations at United Crossings Transportation in the Chicago area.

In 2012, he worked in sales management positions at the Milwaukee Journal Sentinel, the Albany (New York) Times Union and was sales director of Alabama Media Group in Huntsville, Alabama.

Warren became vice president of sales for the Daily Press in the Chicago area before being named general manager of its parent company, Tribune Publishing Co.

Most recently, he was vice president of J&L Marketing, a digital marketing company working with automotive dealers in Louisville, Kentucky.

“I have always been on the digital side of the business. I started when the Internet was thought to be a fad,” Warren said.

He and his wife, Lucy, and their two dogs look forward to relocating to Natchez.

“I am looking forward to working with the communities in Brookhaven and Prentiss, as well,” Warren said. “I am excited about helping local businesses achieve and exceed their goals through our print and digital solutions.”

In his spare time, Warren enjoys playing golf and making custom furniture. Mrs. Warren plans to bring her business, Riva Chic, to Natchez. She takes older furniture and gives it a facelift, he said.

“We welcome Kevin and Lucy to our company and to Southwest Mississippi” Todd Carpenter, president and CEO of Boone Newspapers, which owns and manages the newspaper, said.  They will make important contributions to the newspaper, its customers and the community.  “We are fortunate to have them join our team.”

Stacy Graning also began work this week as General Manager of The Daily Leader, The Prentiss Headlight, Brookhaven Magazine and related digital products, as well as the Mississippi Regional Editor for Boone Newspapers’ Inland Group. She will make her home in Brookhaven.

The Brookhaven Regional Arts Guild Members Show 2021 is underway, and is 100% virtual. More than a dozen artist members... read more