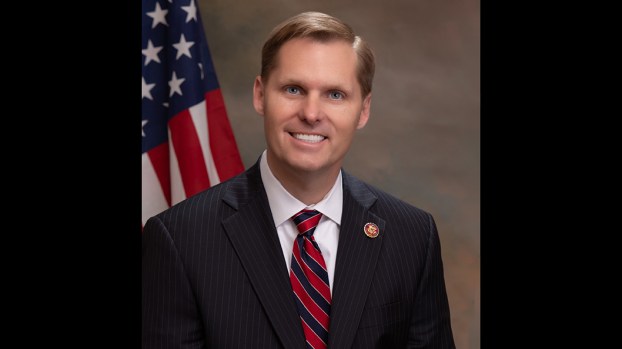 Rep. Guest named to Committee on Transportation and Infrastructure

Congressman Michael Guest (MS-03) announced this week his selection to serve on the 117th Congress’ House Committee on Transportation and Infrastructure.

“I believe the 116th Congress has prepared me for the opportunities the 117th Congress will bring,” Guest said. “I plan to work with my colleagues to bring legislation to the floor that will benefit the people of our state and nation, and my role on the [T&I Committee] will offer new and unique paths to serve the great people of Mississippi.”

“Congressman Guest is a proven and effective legislator with an outstanding track record for pushing legislation through the House,” Graves said. “As a conservative voice for responsible and effective policies, he will bring an important perspective to the committee as we seek to tackle critical issues and improve America’s infrastructure.”

Mississippi falls directly under much of the oversight functions of the T&I Committee — it is bordered by the Gulf of Mexico, the Mississippi River and the Tennessee River/Tombigbee Waterway; it has numerous rivers and other waterways; has three major interstates; and terminates multiple large rail lines.

Prior to serving in Congress, Guest was district attorney for Madison and Rankin counties.

Human trafficking is in Mississippi