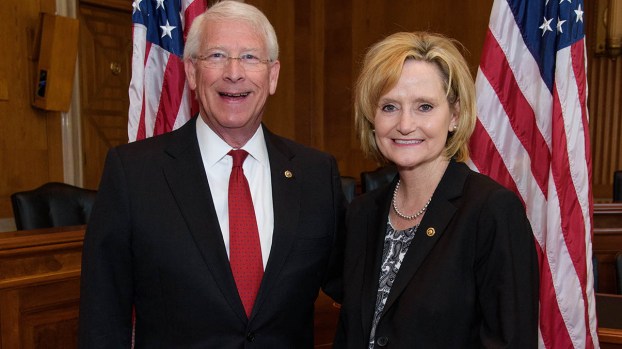 The resolution comes as a response to President Joseph Biden’s executive order revoking Trump’s directive to rescind the Obama-era Waters of the United States rule.

“Our farmers, businesses, and communities want and deserve certainty. The Trump administration went through an arduous rulemaking process to fix what was wrong with WOTUS, which was flagrant regulatory overreach by the Obama administration,” Hyde-Smith said.  “This resolution affirms the need for existing, right-sized application of the Clean Water Act.”

The WOTUS rule expanded the definition of U.S. waterways under the Clean Water Act, giving the Environmental Protection Agency, U.S. Army Corps of Engineers and other federal agencies expansive authority to regulate streams, wetlands, ponds, ditches and other non-navigable waterways.

Wicker has been critical of the controversial rule since it was first proposed, supporting multiple efforts to halt the rollout in 2014 and 2015, and defund it in 2016. He celebrated Trump’s executive action in February 2017.

As a member of the Senate Agricultural Committee and Senate Appropriations Committee, Hyde-Smith worked to rally support among Mississippi’s agricultural interests, business sectors and rural communities to support replacing WOTUS. The effort culminated in the issuance of a new final rule in January 2020.

U.S. Sen. Joni Ernst (R-Iowa) introduced the legislation and it is cosponsored by 25 other senators, including Hyde-Smith and Wicker.

U.S. Sen. Roger Wicker (R-Miss.) is leading efforts to end the use of taxpayer dollars to fund abortion, both at... read more