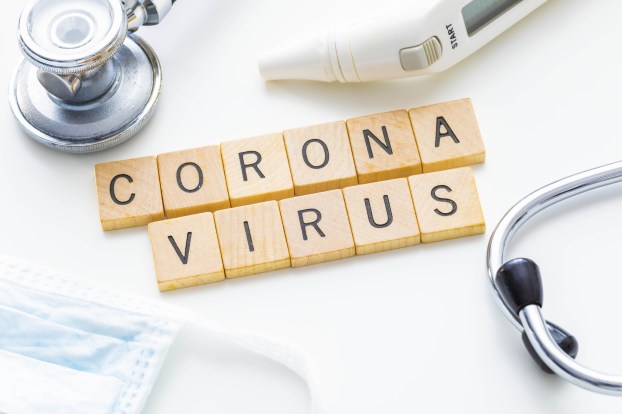 KDMC breaks down its vaccine numbers

As of Friday, King’s Daughters Medical Center has administered a total of 1,786 vaccines.

KDMC has administered nearly 2,000 vaccines since the Moderna vaccine was approved by the Food and Drug Administration.

Healthcare workers and first responders received 571 of the first doses, with ages 65 and up receiving 651 doses and ages 18-64 with underlying conditions receiving 42 doses.

There were 212 second doses administered, and all of those were given to healthcare workers and first responders.

The difference between vaccines received and vaccines administered is 699. Those 699 doses will be administered as second doses for KDMC employees and members of the community that have already received their first vaccine.

Do you have unclaimed funds in the state treasury?