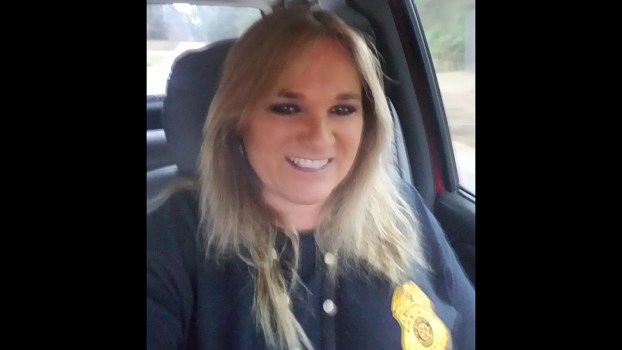 Dog fighting is an issue Norton is familiar with, and individuals are using ruses such as posing as animal control officers or pet owners in order to obtain pets that can be used for fighting.

According to a Facebook post Norton made Monday, Brookhaven does not have any male animal control officers. Norton and her partner Rebecca Brock are the sole officers for the area.

Norton encourages pet owners to keep their animals inside, whether it’s indoors or behind a fence. She also advises against giving away unwanted pets.

“Fighters are getting ready for fighting season, so they’re looking for bait dogs and cats, (along with) pit bulls to start training them to fight,” Norton said. “Stop giving away your unwanted pets. Get them to a shelter or ask for a rehoming fee.”

Individuals are not only posing as animal control officers, but also as owners of lost pets to obtain animals. This happens when individuals private message about a missing pet on Facebook or when they come to the city pound to claim the pet.

While many people would believe that showing a picture of the pet would be proof of ownership, that isn’t always the case.

“A fake owner would not comment on Facebook. They would private message you instead,” Norton said. “If somebody stole a dog and took a picture of it while it was in their possession and it wanders off, they can show proof that it’s theirs. Anybody can show proof by pictures.”

Norton suggests asking for a person’s driver’s license when presented with a picture of a lost animal. The real owner will do anything to get their pet back safely, while someone who fights dogs will not.

Pets can be checked for microchips and this method is the easiest and most accurate way of proving proof of ownership. Microchips can be checked by veterinary offices, animal shelters or Norton herself.