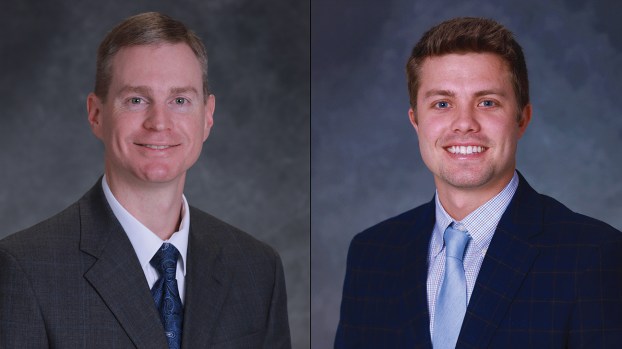 Brookhaven Ward 3 Alderwoman Mary Wilson has decided not to seek reelection. She made the announcement during the board’s regular... read more