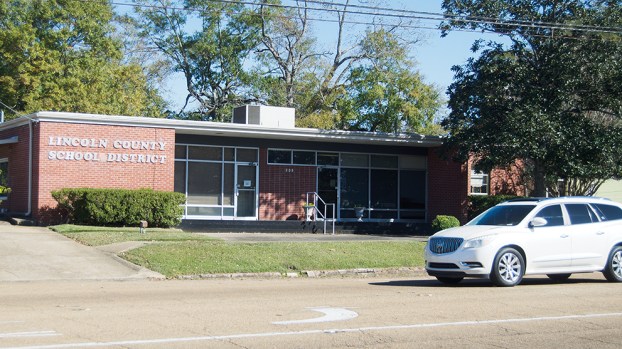 Public schools in Lincoln County are expecting to receive funds, but the amount is unknown at this time.

“As of now we haven’t received more funds,” Martin said. “We have heard it will be four times the first round amount.”

While Martin’s district has not received any funds as of yet, they are already planning how to use the funds when they come in.

“As a district, we have began planning and creating a priority list based upon greatest need,” Martin said. “We are also preparing to adjust those lists based on the funding amount and availability.”

KDMC has received 300 doses of the Moderna vaccine

King’s Daughters Medical Center continues to roll out vaccines and has scheduled its first day to administer second doses. According... read more