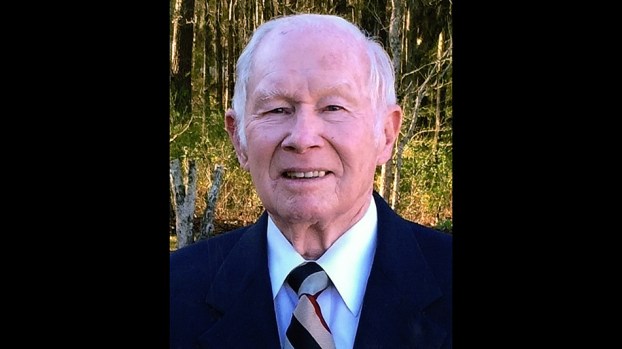 Mr. Swanson, 89, of Brookhaven, passed from this life February 2, 2021. He was born December 11, 1931, to Charles Bernard Swanson and Cordie Wallace Swanson.

Mr. Swanson served his country in the United States Army. He was retired from Chevron Oil Company and a faithful member of Bogue Chitto Baptist Church, where he served as a Deacon for many years. He was also a member of the Bogue Chitto Masonic Lodge #260.

He is preceded in death by his parents; wife, Gerald Porter Swanson; and infant son, Wallace Shane Swanson.

Those left to cherish his memory are his sisters, Jennie Swanson Graham (Wendell) and Martha Swanson Cook. He is also survived by numerous nieces and nephews, as well as other loving family members and friends.

To honor Wallace’s memory, donations may be made to a charity of your choice.