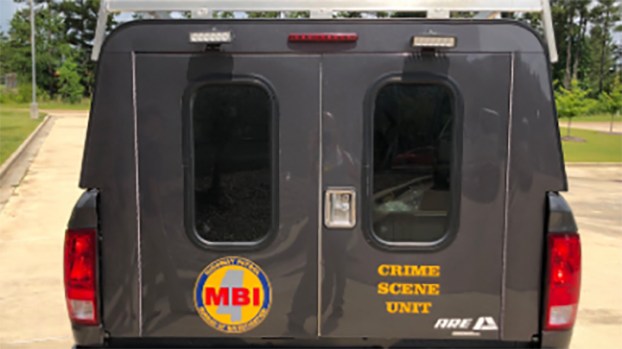 (AP) — A suspect in a hostage situation died while police were responding early Thursday, authorities said.
Gulfport police were called to a home just before 2 a.m. after someone reported a domestic disturbance, according to a statement from the agency.
When officers arrived, they learned a hostage was being held and attempted to speak with the suspect, the statement said. Officials said officers later “engaged” and the suspect died from unspecified injuries at the scene.
Police did not identify the suspect or say how they died. The victim of the hostage situation was taken to a hospital for treatment.
The victim was not identified and their condition was not given Thursday.
Authorities did not comment further on the circumstances surrounding the hostage situation or the death.
The Mississippi Bureau of Investigations was set to conduct an independent investigation. The officers involved were placed on administrative leave per procedure.