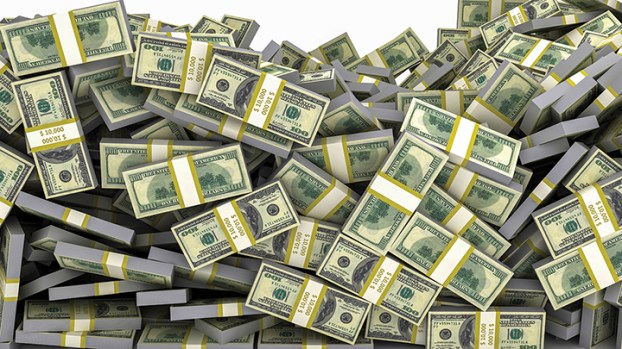 Thursday, State Auditor Shad White announced his office collected $66,574.44 in payments to taxpayers across the state in January after previous investigations showed public funds were either stolen or misused.

Former Lincoln County Chancery Clerk Tillmon Bishop was issued a demand letter in May 2019 after he failed to reimburse the county for salary expenses from his office. The auditor’s office has recovered $43,197.44 and returned it to the county. Bishop remains liable for the remaining amount of the demand issued to him. The original demand letter was for $165,813.11.

“There is no money missing. It’s an accounting error, and all the money went where it was supposed to go,” Bishop told The Daily Leader in 2019.

Four Lincoln County supervisors were also issued demand letters in May 2019 — each for $5,666 — for voting to improperly pay one of the Chancery Clerk’s employees. Bishop paid the demand for each of the supervisors.

White’s office also issued demand letters to several individuals connected to the Department of Marine Resources in November 2013 as part of a joint investigation between state and federal authorities. In January, the auditor’s office recovered $15,000 of the more than $1 million originally demanded.

The auditor’s office has also recovered $5,000 from Brett DiBiase after he entered a guilty plea to one felony count of fraud in December 2020. The money will remain in a custodial account while the case — the largest public embezzlement case in the state’s history — remains under investigation.

These cases represent only a portion of the recently recovered public funds. The office returns money to government entities every month.

“The best part of this job is putting money back where it belongs for the taxpayers,” White said. “I’m grateful for the many investigators across many years who made this month’s recovery happen.”

Suspected fraud can be reported by clicking the red button at www.osa.ms.gov or by calling 800-321-1275.

Area florist said love is here to stay despite COVID-19