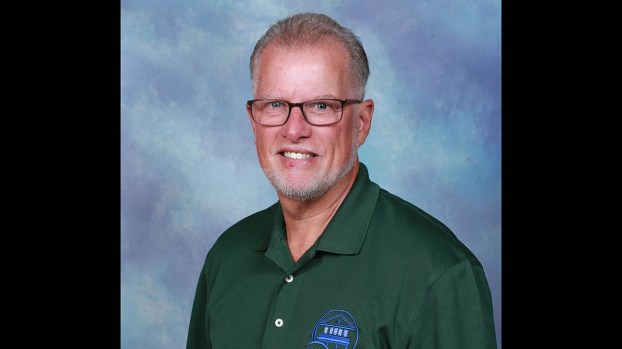 Copiah-Lincoln Community College Director of Veterans Services Dr. Tim Lea has been named as a 2021 recipient of the James M. Roche Spirit of Volunteerism Award.

The award is presented by the Employer Support of the Guard and Reserve. Lea has been recognized for his sustained quality service as an ESGR volunteer.

“His selection highlights his patriotism, good citizenship, and public service, at times achieved through great personal sacrifice. His active participation significantly enhanced the effectiveness of ESGR and the defense of the Nation,” an ESGR statement read.

“We are extremely proud of Dr. Lea for the important work that he does on behalf of Co-Lin,” said Co-Lin President Dr. Jane Hulon Sims.

Lea volunteers on the Mississippi ESGR Executive Committee as training director and has directly aided in multiple programs and activities from employer recognition events to presentations during local Guard and Reserve unit drills. He is married to Debbie Lea.

The James M. Roche Spirit of Volunteerism Award is the highest award given to a committee volunteer for sustained quality service as a volunteer over a substantial period of years. Those receiving the award are ESGR volunteers nominated by their respective state committee chairs for exceptional contributions to ESGR’s mission over a sustained period of time. ESGR has the unique characteristic for a government organization by relying on nearly 3,500 volunteers across 54 state committees to carry out local engagement with Guard and Reserve service members, employers, and to conduct informal mediation between civilian employers and service members when issues arise related to military service. The Roche award is named for James M. Roche, who served several years as the ESGR National Chair after retiring as Chief Executive Officer and Chairman of the Board at General Motors Corporation, and other senior leadership roles at PepsiCo, Jack Eckerd Corporation, and the New York Stock Exchange.