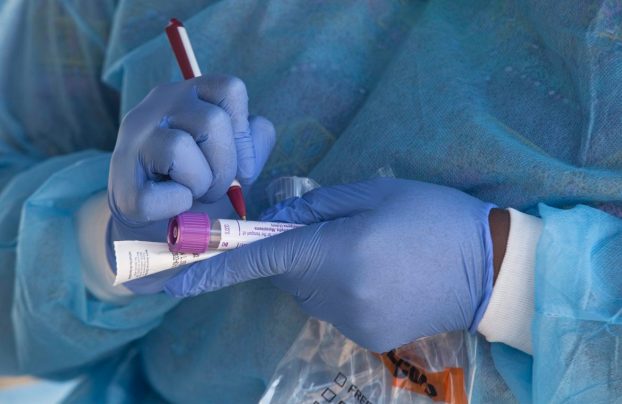 The Mississippi State Department of Health announced Monday it confirmed the first case of a COVID-19 variant in the state that is known to spread more easily and quickly than other strains. The United Kingdom first identified the strain, called B.1.1.7, last fall.

So far 40 states have also reported cases, including neighbors Alabama, Louisiana, and Tennessee. Florida has the most known cases in the U.S. with 379.

While U.K. experts reported last month that the variant may be associated with an increase risk of death, the Centers for Disease Control and Prevention said  more studies are needed to confirm that finding.

“Current available vaccines are expected to be effective against variant strains, but further research continues,” MSDH said in a release, adding that the department will expand surveillance for variants. The department said it hasn’t found any spread or international travel associated with the case but is still investigating.

The CDC is also monitoring two other variants — one traced to South Africa and one to Brazil — both of which have less than 20 known cases in the U.S. However studies over the weekend identified several other variants that apparently originated in the U.S, the New York Times reported.

The US Postal Service will make no deliveries in any 396– zip codes Tuesday, according to Monticello Postmaster Jay Thompson. Delivery... read more