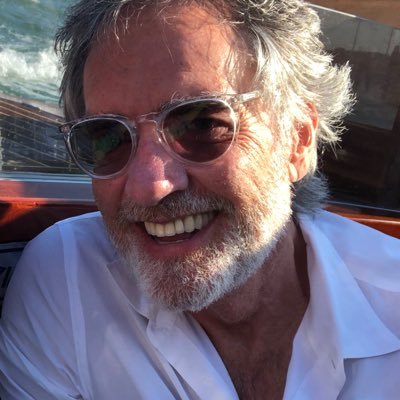 Bob Pittman, of Brookhaven, is CEO of iHeartMedia.

Triton Digital announced Wednesday that it will be acquired by iHeartMedia Inc.

iHeart has agreed to acquire E.W. Scripps Co.’s Triton Digital for $230 million in a deal that will give the radio giant a full slate of audio advertising technology and measurement capabilities as it builds out its podcast business.

The larggest U.S. radio broadcaster has been working to expand its digital, streaming and on-demand business, and launched its podcasting arm in 2018 with the acquisition of Stuff Media LLC.

Triton — founded in 2006 and purchased by Scripps in 2018 from Vector Capital for $150 million — provides publishers advertising infrastructure and measurement tools, including distribution for digital-audio streams and podcasts, while dynamically inserting ads based on who is listening and audience tracking. It also operates a marketplace for buying and selling digital ads using automated technology, which will help iHeart expand its offerings to the long tail of smaller, self-service ad buyers. Triton, whose customers are in more than 50 countries, will continue to service clients outside of iHeart, according to WSJ.

Podcasting attracts more than 100 million monthly active listeners, according to Edison Research. U.S. ad revenue from podcasts is projected to exceed $1 billion this year, according to the Interactive Advertising Bureau.

iHeart said the combination of its own data and Triton’s will help the company build better tools to understand and reach audiences across broadcast, on-demand, digital streaming and podcasting.