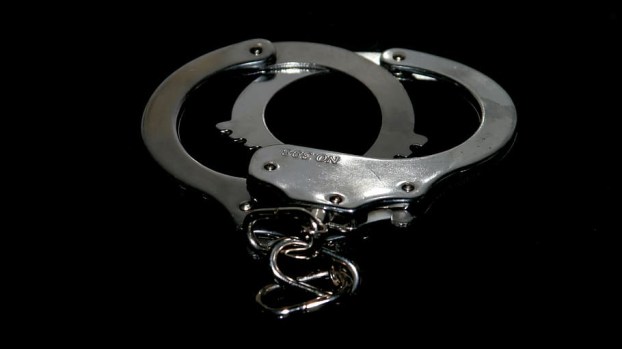 4 arrested for assault during third week of February

The Lincoln County Jail Docket for Friday-Thursday was as follows:

• James Johnson, 05/03/1972, 62 Armstrong Lane, Monticello — arrested for DUI, no auto insurance, none or expired tag, possession of a controlled substance, by MHP.