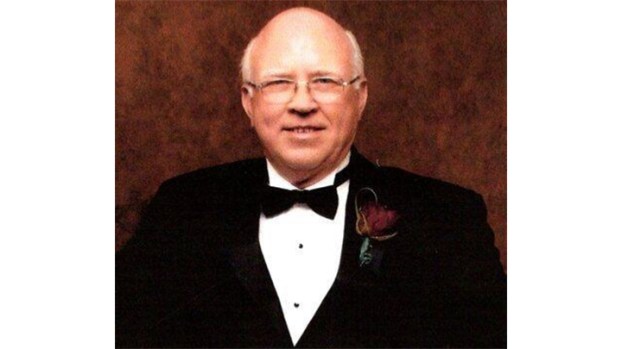 Jerry Monroe Lewis, 72, a resident of Bogue Chitto, MS, passed away on February 15, 2021, at his residence with his loving wife at his side.

Mr. Lewis was born in Jackson, MS. He was the son of Monroe Estus Lewis and Elvira Christine Lewis.

We have a beautiful love story, a gift from Jehovah! You were an exemplary husband, kind, loving and respectful. You were an inspiration to everyone! You will be missed! I will love you forever. Sandy Loves Jerry!!! Jerry was a baptized Jehovah’s Witness since August 20, 1960. He was a kind hearted, lovable, approachable, tactful, congregation Elder for 40+ years. He was in subjection to his king of the kingdom, Jesus Christ. He lived by Bible standards and principles. He loved his God, Jehovah, and will rest until he is called to “Come Out” to live in a paradise earth.

He was preceded in death by his father, Monroe Lewis; a brother, Jack Lewis; and a brother-in-law, Timothy Pike.

In lieu of flowers donations may be made to Jehovah Witness at www.jw.org.