Amtrak: Passenger trains to return to Gulf Coast in 2022 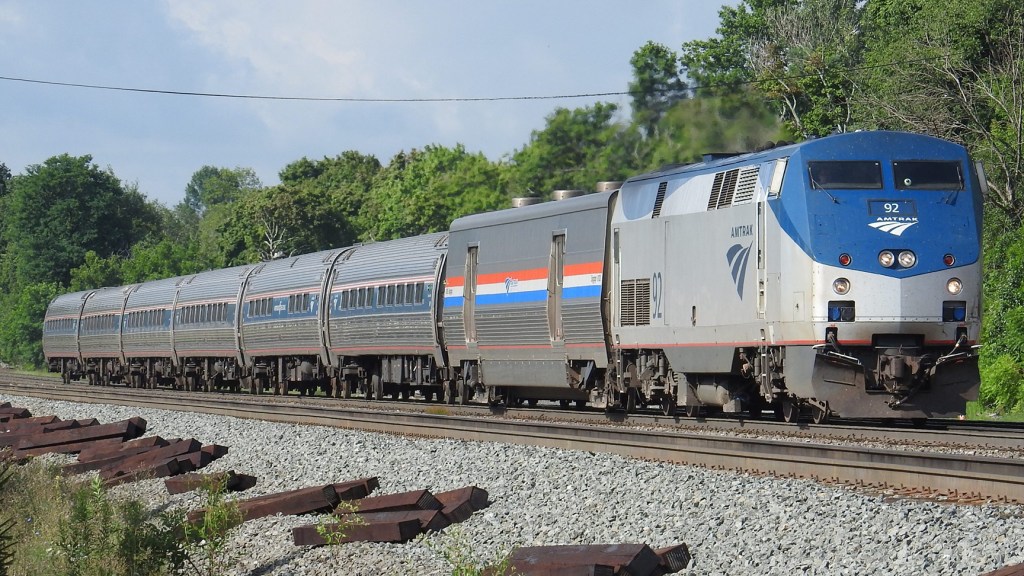 MOBILE (AP) — Amtrak passenger service along the Gulf Coast is on track to return in 2022 — and could come in the early part of next year, a company official said.
Amtrak spokesman Marc Magliari confirmed that timeline on Tuesday, Al.com reported.
Amtrak contacted railroads CSX and Norfolk Southern in January to inform them “that we intend to begin service in 2022,” Magliari said.
The route will connect Mobile, Alabama, to New Orleans, with four stops in Mississippi: Bay St. Louis, Gulfport, Biloxi and Pascagoula.
It will mark the first time that passenger trains have rolled along the Gulf Coast in more than 16 years, Al.com reported.