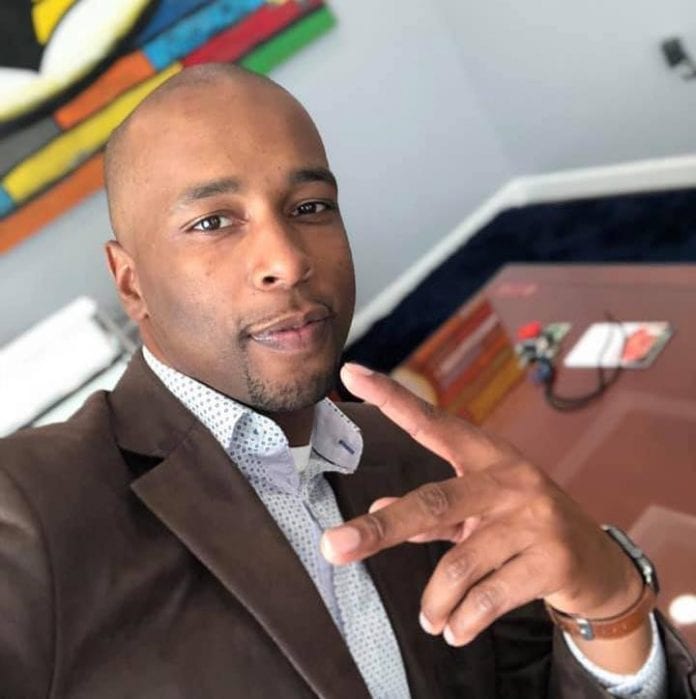 The Kings began soliciting funds in late 2018 for a Gala to be held on March 23, 2019, in Moss Point.   The written solicitation stated that the “gala honors and supports organizations that are making a difference for the mental health community.  Proceeds support the efforts of mental health in the City of Moss Point with a focus on the Moss Point School District, converting spaces into a therapeutic and innovative learning environment.”

On March 4, 2019, the mayor and his wife appeared together on WLOX television and described the event, stating that funds from the Gala were to be used to create safe spaces for mental health counseling in the Moss Point School District.

It was the understanding of those contributing to the Gala, either in the form of tickets purchased or contributions, that the proceeds from the Gala would go to the Moss Point School District. Some of the funds were used to pay for the cost of the Gala, but the remaining proceeds did not go to the Moss Point School District.  Instead, the defendants used the proceeds for personal purchases, including the down payment on the purchase of a vehicle, cash withdrawals and the payment of credit card debts involving charges to complete the purchase of a personal pet, according to Acting U.S. Attorney Darren LaMarca.

As part of the plea agreement, King will immediately resign his position as mayor of Moss Point. The plea agreement with Natasha King includes a recommended sentence of probation.  The defendants are scheduled to be sentenced on May 26, and face up to five years on the conspiracy charge and a maximum fine of $250,000.

“I’m pleased to see this case come to a conclusion. It’s an example of top-notch coordination between the Auditor’s office and federal authorities. Folks like Mr. King need to learn they are not above the law. We are watching,” said White.