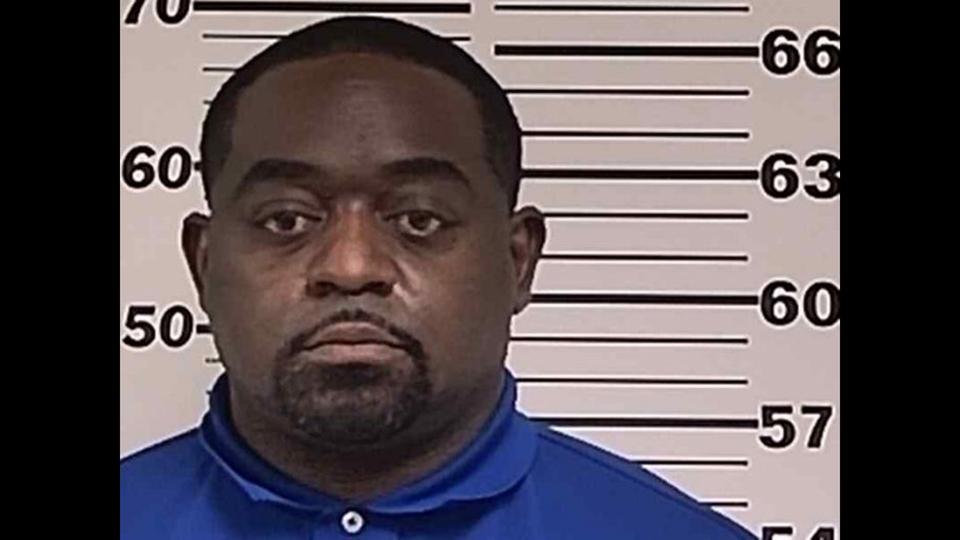 Former Tunica County Housing Inc. Director Mardis Jones was arrested Thursday after he was indicted for fraud and embezzlement of public funds. A demand letter for $1,081,143.07 was issued to Jones upon his arrest — the second-largest demand in a criminal case in the history of the state auditor’s office. The demand includes interest and investigative expenses.

Jones was executive director of TCHI, an organization responsible for operating a program to rehabilitate dilapidated homes owned by low-income county residents, and funded by the Tunica County Board of Supervisors. The county called for Jones to take local homeowner applications and connect them with contractors for home repairs. Jones then submitted funding requests to the board.

Instead of making all the required payments to contractors, however, Jones is accused of embezzling from the program. Investigators determined less than 20% of the nearly $2 million transferred to TCHI was actually paid to contractors for rehabilitation work on homes. Jones allegedly embezzled more than $750,000 from the program.

The auditor’s office opened an investigation when a complaint was submitted by the Joint Legislative Committee on Performance Evaluation and Expenditure Review. After Jones and the program were highlighted in national news stories, PEER conducted a study to measure the program’s success. PEER analysts noticed strange money transfers initiated by Jones and reported them to auditor’s office.

“While this case is a good example of state government officials working together to uncover fraud and hold the perpetrator accountable, I can’t help but be discouraged when another program intended to help the poor is stolen from. Once again, an arm of government trusted a private organization to run a government program, and a large percentage of the program’s spending was flat out stolen,” said State Auditor Shad White.

Jones surrendered to Special Agents at the Tunica County Jail. His bond was set at $50,000 by the court.

If convicted, Jones faces up to 40 years in prison and $45,000 in fines. All persons arrested by the Mississippi Office of the State Auditor are presumed innocent until proven guilty in a court of law.

“These funds — hundreds of thousands of dollars — were meant to help the elderly, handicapped and poverty stricken,” said Attorney General Lynn Fitch. “But the funds never got to the vulnerable citizens who needed it most. My office is pleased to work with the Auditor’s office to stand up for the people of Tunica County and protect the citizens of Mississippi from those that take advantage of their positions of trust and power.”

Suspected fraud can be reported online any time by clicking the red button at www.osa.ms.gov or via phone during normal business hours at 800-321-1275.