Man sentenced for his role after Biloxi officer was killed 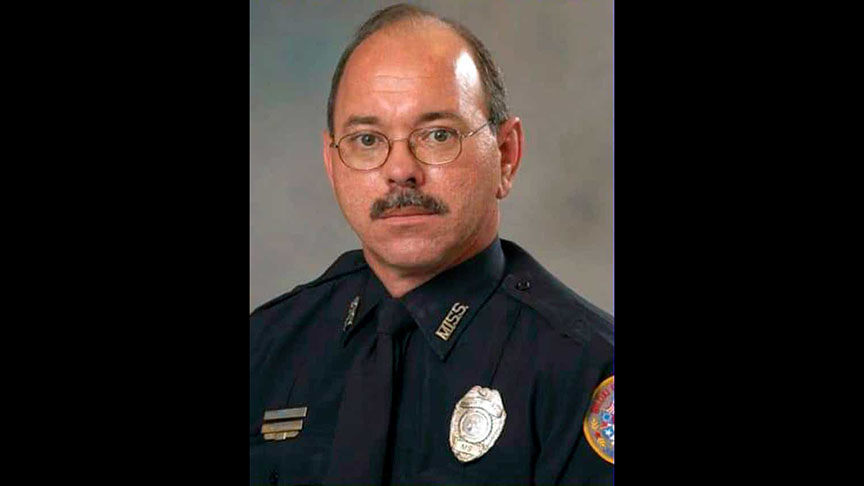 (AP) — A Mississippi man could serve seven years in prison for his part in trying to cover up information about the 2019 shooting death of a Biloxi police officer.
News outlets reported that Dalentez Latavian Brice, 22, was sentenced Wednesday in Harrison County Circuit Court. He pleaded guilty in May 2020 to a charge of hindering prosecution.
Biloxi police officer Robert McKeithen was ambushed and shot to death outside the city’s Public Safety Complex on May 5, 2019. Darian Atkinson was arrested the next day in Wiggins.
Atkinson has pleaded not guilty to capital murder and is scheduled for trial later this year. His attorneys have said they will use an insanity defense.
Brice is one of five men accused of helping Atkinson after McKeithen was killed.
WLOX-TV reported last year that Brice admitted lying to the police by denying that he knew Atkinson and that he had been at a home with Atkinson the night McKeithen was killed.
Brice was sentenced to the maximum 15 years. Eight years are suspended, leaving him seven to serve. A judge also gave Brice five years of post-release supervision and order him to pay a fee and court costs.