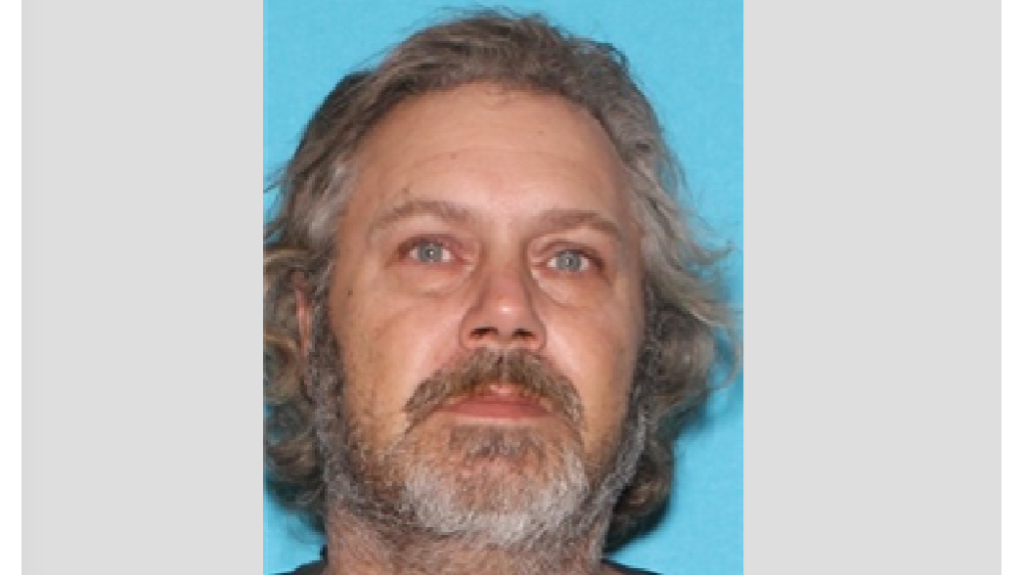 (AP) — A plea involving child pornography has garnered a Mississippi man a maximum sentence for producing images of minors engaging in sexually explicit conduct, federal prosecutors said.
U.S. District Judge Sul Ozerden on Tuesday sentenced Edward Lee Thomas, 48, to serve 50 years in prison followed by a lifetime of supervised release, the U.S. Attorney’s Office said in a news release. Thomas was also ordered to pay assessments totaling $25,000.
Homeland Security began investigating Thomas after it received 95 images and two videos of child sexual abuse from the National Center for Missing and Exploited Children in March 2020. The investigation led agents to a home in Forrest County where some of the images of minors had been taken. A search warrant executed at Thomas’ home in Perkinston led to the discovery of more than 4,000 images and 700 videos of child pornography on his electronic devices, authorities said.
Thomas was indicted for possession and production of child pornography in June. He pleaded guilty to the production charge on Oct. 22.
A 2004 state conviction for sexual battery qualified Thomas for an enhanced penalty.