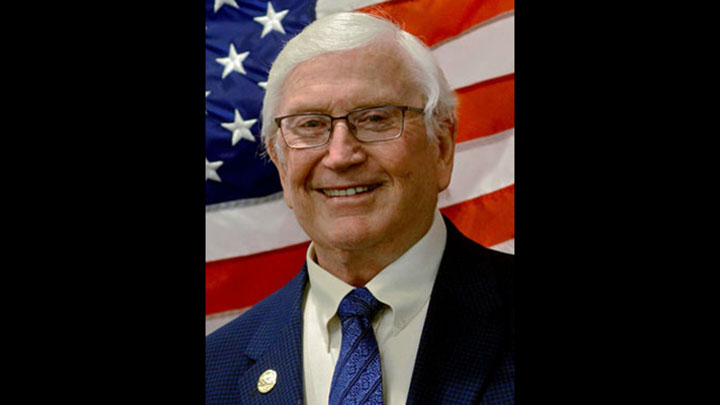 (AP) — The head of Mississippi’s prison system says he has started an internal investigation into the death of an inmate.
Ronald Frederick Apgar, 39, died Friday at Central Mississippi Correctional Facility. An autopsy will be done.
“We have banned an employee in question at the front gate of CMCF and started an internal investigation into our response time,” Corrections Commissioner Burl Cain said in a news release Wednesday.
He said all findings of the investigation, including documents and video, will be given to the Rankin County district attorney.
The announcement of the investigation came one day after the prison system first released information that Apgar had died. He was serving 12 years for grand larceny and false pretense after being sentenced March 15, 2018, in Harrison County.
At least 16 Mississippi inmates have died this year, according to the Department of Corrections.
At least 106 Mississippi inmates died from late 2019 until the end of 2020. Several died during outbursts of violence in late December 2019 and early January 2020. The U.S. Justice Department announced in February 2020 that it is investigating the state’s prison system.