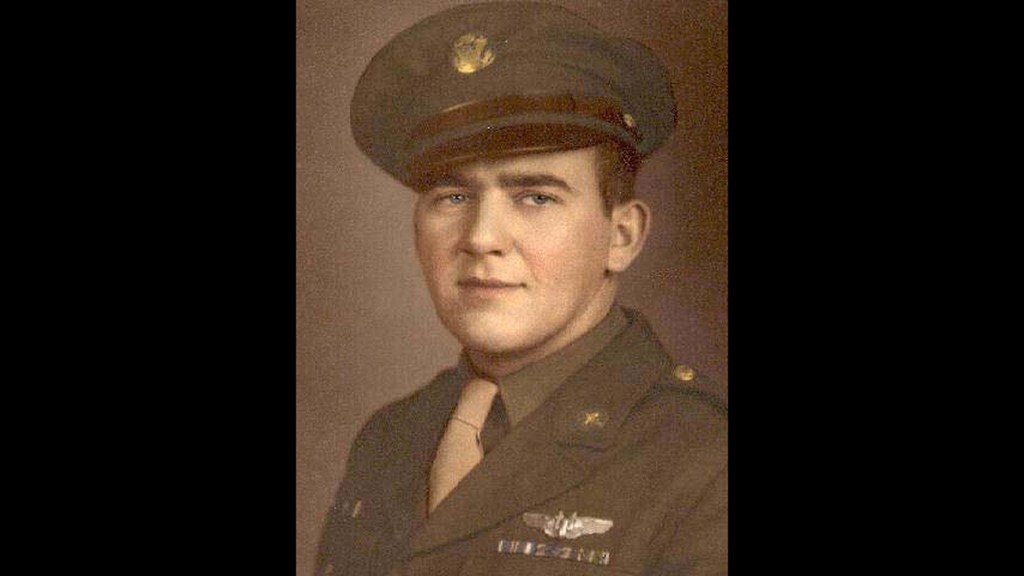 (AP) — A weekend celebration for a Mississippi veteran’s 100th birthday included a drive-by party.
WLOX-TV reports that World War II veteran George Roberts was turning 100 on Monday. His family hosted a drive-by celebration in Gulfport for Roberts, who served in the U.S. Army Air Forces. Well wishers delivered birthday greetings and gifts as they drove past him.
His daughter, Ellen Roberts, says it’s not just his military service that makes her father special. She told WLOX that after he left the military, Roberts worked with children, coached basketball and served meals to volunteers after Hurricane Katrina. He also has been active in his church and a regular blood donor.
Roberts said he hopes that his volunteer work for different organizations will encourage others to volunteer.
“Everyone who is capable of doing something should do it if it doesn’t hurt them in any way,” he said. “It’s probably something the United States really needs at this time.”