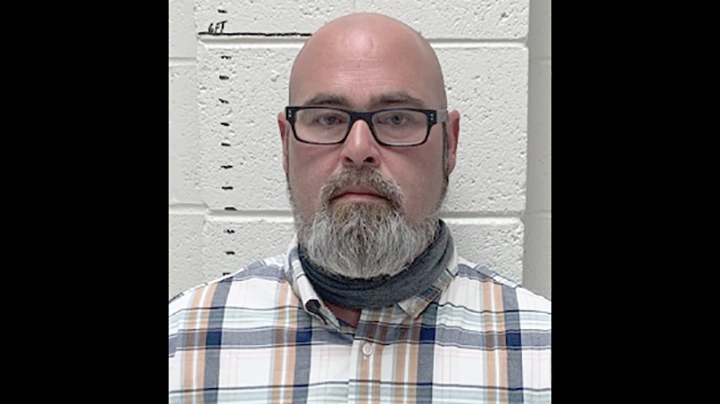 Monday, special agents from the office of State Auditor Shad White announced the arrest of Henry Gruno, a former director of the Mississippi Veterans Affairs cemetery in Newton County. Gruno was presented a demand letter upon arrest for $29,818.76, including interest and investigative expenses.

Gruno is accused of using a credit card and a fuel card to embezzle public money from Mississippi Veterans Affairs. He allegedly used an MSVA credit card to purchase things like barbecue supplies, toys and luggage. He also purportedly used a fuel card to make purchases far from the cemetery and on days when grounds equipment was not operated. Investigators identified a total of about $14,000 as embezzled from January 2016 to January 2019.

The State Auditor’s office began an investigation when staff at Mississippi Veterans Affairs began to suspect embezzlement and submitted a complaint.

Gruno surrendered to special agents at the Newton County Jail. His bond amount will be set by the court.

“I’m glad we were able to hold this individual accountable for his theft from Mississippi’s taxpayers and Veterans,” said White. “As the grandson of two veterans, this one hit close to home. I’m also thankful for Director Pickering bringing this matter to our attention.”

“I want to thank Auditor White for his tireless efforts on behalf of the Veterans,” said Mississippi Veterans Affairs Executive Director Stacey Pickering. “We are grateful that his office has helped make sure taxpayer money is spent on our veterans and is not stolen. We have no stronger advocate for veterans in our state than Shad White.”

If convicted, Gruno faces up to 10 years in prison and $5,000 in fines. All persons arrested by the Mississippi Office of the State Auditor are presumed innocent until proven guilty in a court of law.

No surety bond covers Smith’s employment as a cemetery director for Mississippi Veterans Affairs. Surety bonds are similar to insurance designed to protect taxpayers from corruption. Gruno will remain liable for the full amount of the demand in addition to criminal proceedings.

Suspected fraud can be reported to the Auditor’s office online any time by clicking the red button at www.osa.ms.gov or via telephone during normal business hours at 1-(800)-321-1275. 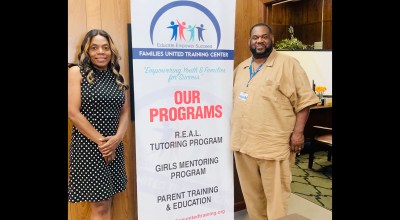 High school students can ‘maximize their potential’ through Upward Bound