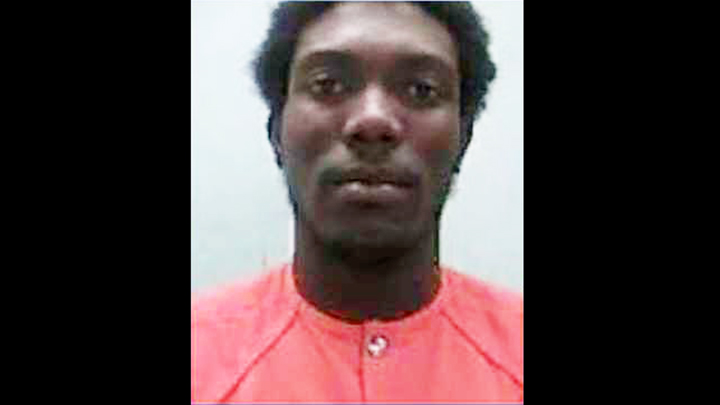 (AP) — A teenager who called 911 to report that he was stuck in the ceiling of an elementary school was arrested after being rescued by police and firefighters, authorities said.
Willie Dobbins, 19, of Hattiesburg telephoned dispatchers on Sunday night to tell them he was suspended from inside the cafeteria ceiling at Frazier Elementary School in Natchez, The Natchez Democrat reported.
Dobbins appeared to be trying to break in through the roof where money is kept and got stuck, said Police Chief Joseph Daughtry. Once in police custody, Dobbins was checked for injuries at a hospital, the chief said.
“He is going to be fine,” Daughtry said. “He may have some scrapes and bruises.”
Dobbins was held in the Adams County Jail on Monday and charged with felony burglary, records showed. It wasn’t clear whether Dobbins had a lawyer who could speak on his behalf.