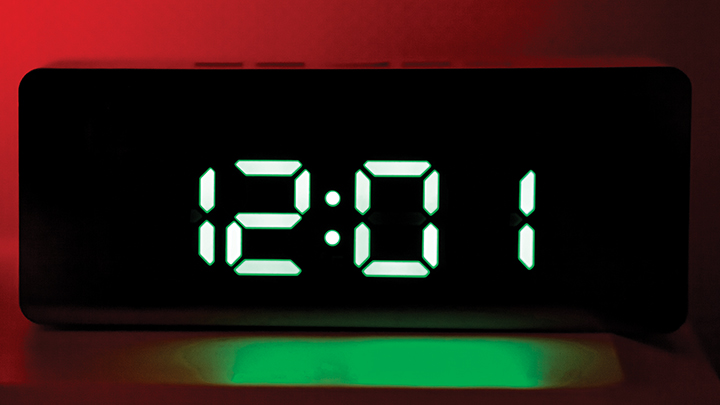 DST begins Sunday, March 14, and lasts until Sunday, Nov. 7.  The Sunshine Protection Act of 2021 would simply negate the need for Americans to change their clocks twice a year.  Many studies have shown that making DST permanent could benefit the economy and the country.

“The public safety improvements, economic benefits, and the wellbeing of the American people are all excellent and credible reasons to embrace year-long Daylight Saving Time,” Hyde-Smith said.  “I know the agricultural sector in Mississippi and across the nation desires this change.  I believe the Sunshine Protection Act would give us an immediate and long-term boost after a terrible pandemic year and a very dark winter.”

“The call to end the antiquated practice of clock changing is gaining momentum throughout the nation,” Rubio said.  “Studies have shown many benefits of a year-round Daylight Saving Time, which is why the Florida legislature voted to make it permanent in 2018.  I’m proud to reintroduce this bipartisan bill to make Daylight Saving Time permanent, and give our nation’s families more stability throughout the year.”

The legislation, if enacted, would apply to those states who currently participate in DST, which most states observe for eight months out of the year.  The remaining four months, November to March, fall under Standard Time.