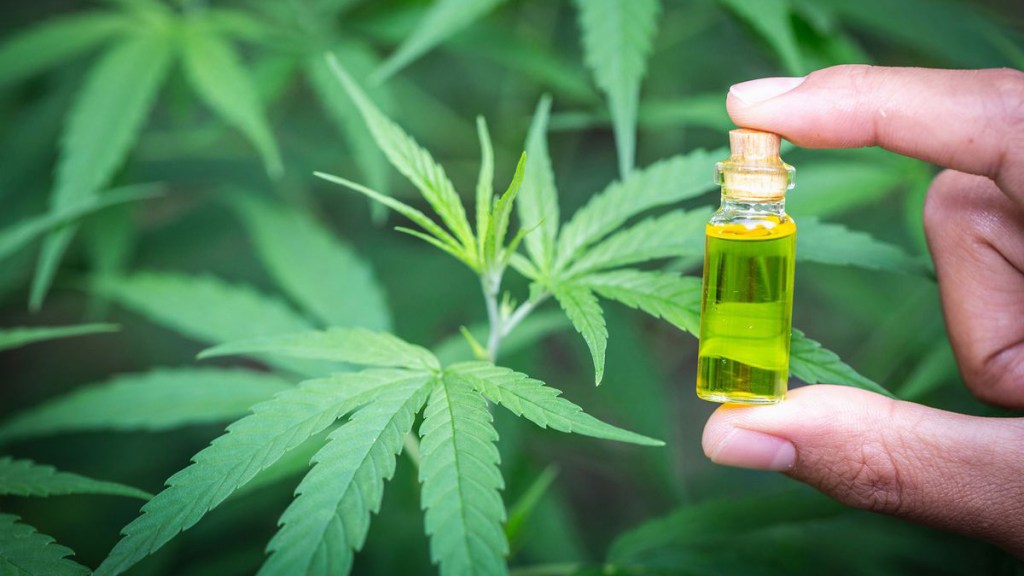 (AP) — Mississippi legislators wrangled Wednesday over regulations for medical marijuana, with the House killing one bill and the Senate reviving the issue hours later by wedging it into a separate bill.
Voters in November approved Initiative 65, which authorizes a medical marijuana program. It got on the ballot through citizens’ petitions.
The constitutional amendment requires the state Health Department to create a program so that marijuana can be available later this year to people with “debilitating” medical conditions. The long list includes cancer, epilepsy and sickle cell anemia.
The Mississippi Supreme Court is set to hear arguments April 14 in a lawsuit that seeks to block the medical marijuana program. A mayor is arguing that the state’s initiative process is faulty.
Senate Bill 2765, the Mississippi Medical Cannabis Act, was written to create an alternative medical marijuana program. The bill’s sponsor, Republican Sen. Kevin Blackwell of Olive Branch called it a failsafe in case the Supreme Court rules that Initiative 65 was not properly on the ballot.
However, some lawmakers said Blackwell’s proposal was too different from what voters approved, and House members made several changes before killing the bill Wednesday.
Republican Rep. Joel Bomgar of Madison was one of the financial backers of Initiative 65. He said enacting any medical marijuana regulations different than what voters approved would mean betraying those who voted for and against Initiative 65.
“This is a no-win situation and we are playing games with the voters,” Bomgar said. “Ultimately, we need to make this entire thing go away.”
House Ways and Means Committee Chairman Trey Lamar said he changed the Senate bill to try to make it almost identical to Initiative 65. But he said he had to make some “stylistic” adjustments at the recommendation of legislative attorneys.
Lamar could see that there wasn’t enough support in the House for even the changed version. Lamar also said he respects voters’ wishes.
“It is my opinion that this is the end of the road,” Lamar said, to applause in the House chamber. “The will of this body does not want to move this matter forward, and I’m going to respect that.”
Later in the day, senators amended House Bill 119 to add Blackwell’s proposal. The House bill originally was written about a cannabis-derived oil that is used as medicine.
The Senate also revived the possibility of a 7% sales tax on medical marijuana products. Senators had argued extensively about the issue last month. Wednesday was a deadline day, and senators amended and passed House Bill 119 without rehashing their earlier debate.
The Senate move means that legislators can continue arguing over medical marijuana regulations during the final weeks of their session, which is scheduled to end in early April.
Jessica Rice, executive director of the Mississippi Cannabis Trade Association, had praised the House move to kill the Senate bill. She said the Senate’s vote later was “unexpected.”
“I’m not surprised, sadly,” Rice said. “Truly, I wish that they would have had this energy to have a medical marijuana program in the state five years ago, or 10 years ago and not just trying to do a power grab. I think that it is not a genuine attempt to create a safety net for Mississippians but an attempt to once again have power.”