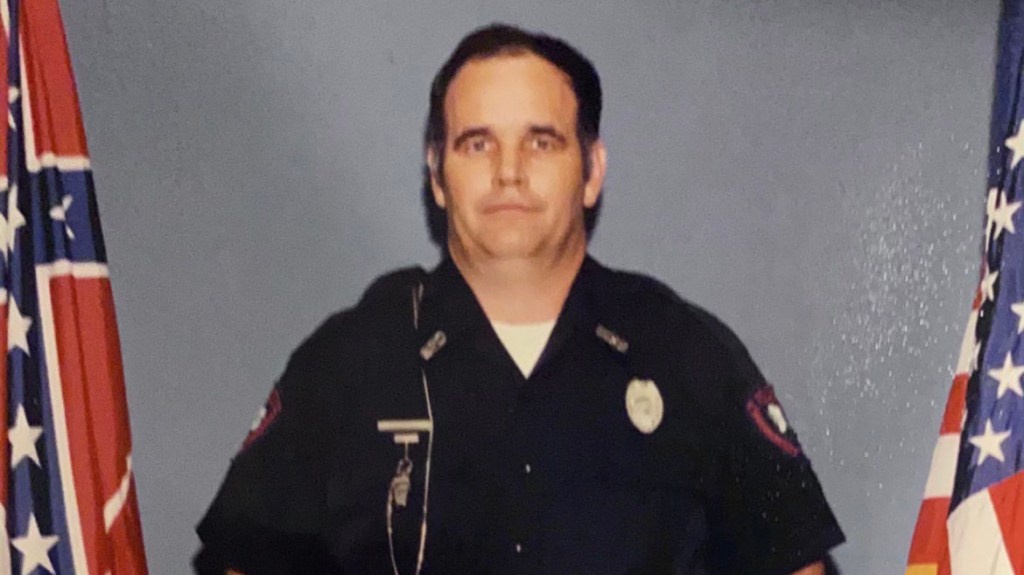 Mr. Kirtfield served his country in the United States Army during the Vietnam war. He worked as a crane operator offshore and served his community working at the Brookhaven Police Department and Lincoln County Sheriff’s Department.

He enjoyed his cattle, making people smile, helping people behind the scenes and he loved old cars. Jerry will be missed by all that knew and loved him.

Preceding him in death were his parents; his wife, Janet; brother, Darrell; and sister, Ann.

Those left to cherish his memory are his son, Tony Kirtfield and daughter, Tonya Foret; along with his four grandchildren, Taylor Rushing, Hannah Murphey, Hunter Rushing and Devon Kirtfield; and his three great-grandchildren.

Memorials can be made to the Veterans Administration.