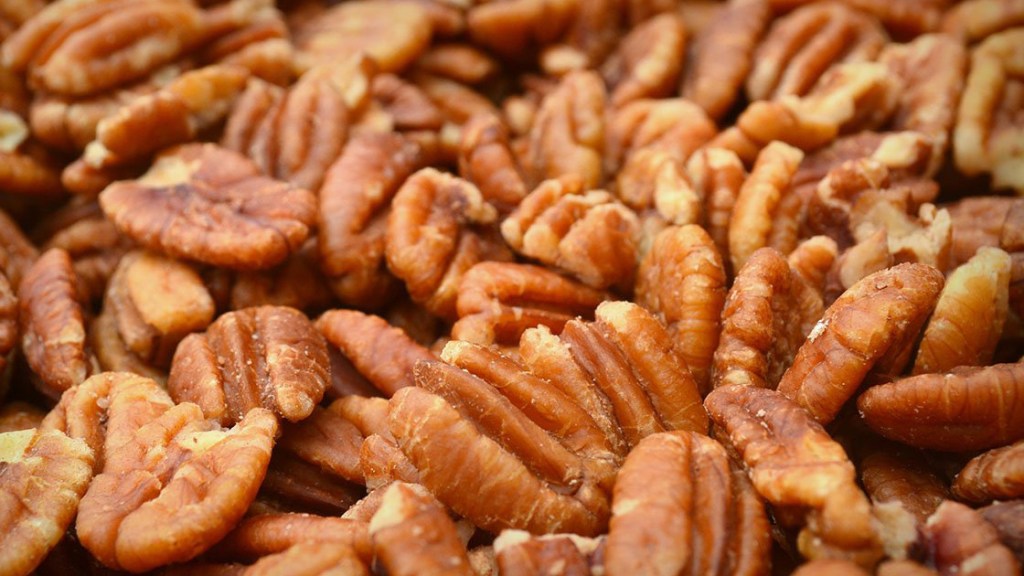 (AP) — Critics had said it was nutty for Mississippi legislators to consider pecan harvesting bills during a year with big issues that required urgent attention — things like responding to the coronavirus pandemic or increasing teacher pay.
Now, the last surviving pecan bill is dead.
House Bill 284 and Senate Bill 2072 started as proposals to increase penalties for stealing pecans. The House bill died Feb. 11.
The Senate bill became a shell of the original proposal. It was changed to simply create a study committee about pecan harvesting.
The House passed the updated version of the Senate bill on Tuesday — but then then bill was held for the possibility of more debate.
The bill died because House failed to have that second debate before a Friday deadline.