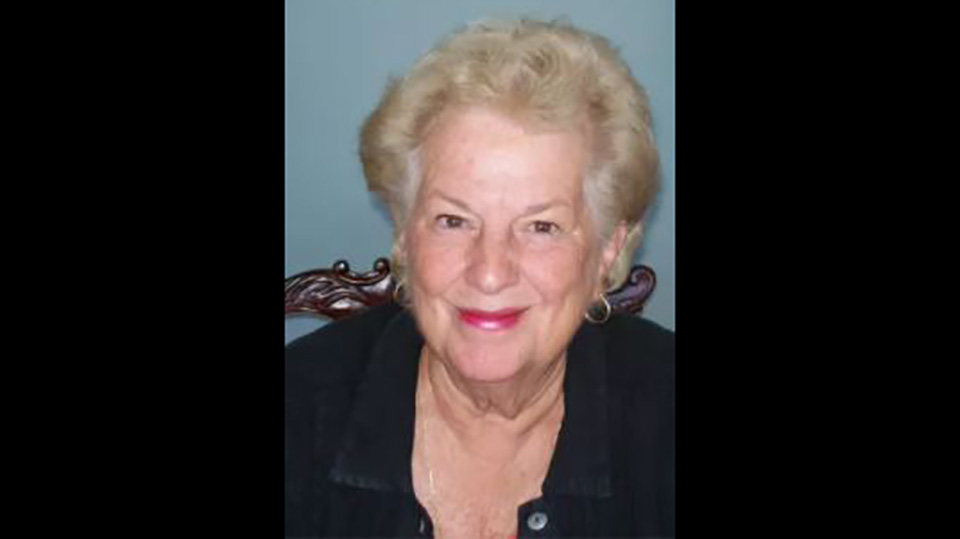 Betsy was a 1957 graduate of BHS, where she was salutatorian and homecoming queen. She attended the W and graduated from the University of Mississippi. Betsy enjoyed rearing her children, playing tennis, teaching school in the Brookhaven Public School System, and working an advertising agency before launching Betsy Smith Properties, her real estate firm for over 3 decades.

She had a lifelong affection for First United Methodist Church, where she taught Sunday School for 50 years and served on various and numerous committees and especially loved her card-writing disciple group these last years. Her heart and love for Homeseekers’ Paradise was evident as she served and presided on various Boards including King’s Daughters Medical Center, Trustmark National Bank, Willing Hearts Circle, Habitat for Humanity, Southwest Mississippi Board of Realtors, Charity Ball, Climbers Club, DAR and Mission Mississippi, still always ready to coach tennis or lead a scouting group. The red and white Volkswagen bus with standard stick shift, affectionately called the Betsy Bus, would travel to gyms all over the state of Mississippi for gymnastics, softball, basketball, baseball, football, tennis or track. Some of her fondest memories as a child were playing sports and keeping the baseball stats during summer leagues, and she passed along this passion for sports to her children. She loved the Raiders and could often listen and watch several ballgames at one time. Her car would be parked in the driveway with the car door wide open with a local team, and she would have another game on the radio that sat on her kitchen counter.

Betsy was a wonderful mother — certainly the old woman in the shoe had so many children she didn’t know what to do could apply on many levels. But we woke up for school each day to a morning devotional and a hot breakfast and came home to something in the crockpot for supper.

She never stopped mothering and mentoring. Betsy loved games, competition and comradery and enjoyed her last game of Dictionary at Christmas. Ever the wordsmith, Betsy enjoyed the English language, writing colorful descriptions in her real estate advertising. The Southwest Real Estate Board honored her recently with a One-of-a-Kind Award for her contributions and high ideals and principles in the real estate profession. What an honor to be thought of that way by peers and competitors alike. Betsy’s legacy of being an advocate for those people less fortunate and forlorn or who do not have a voice will resonate loud and clear long after she is gone.