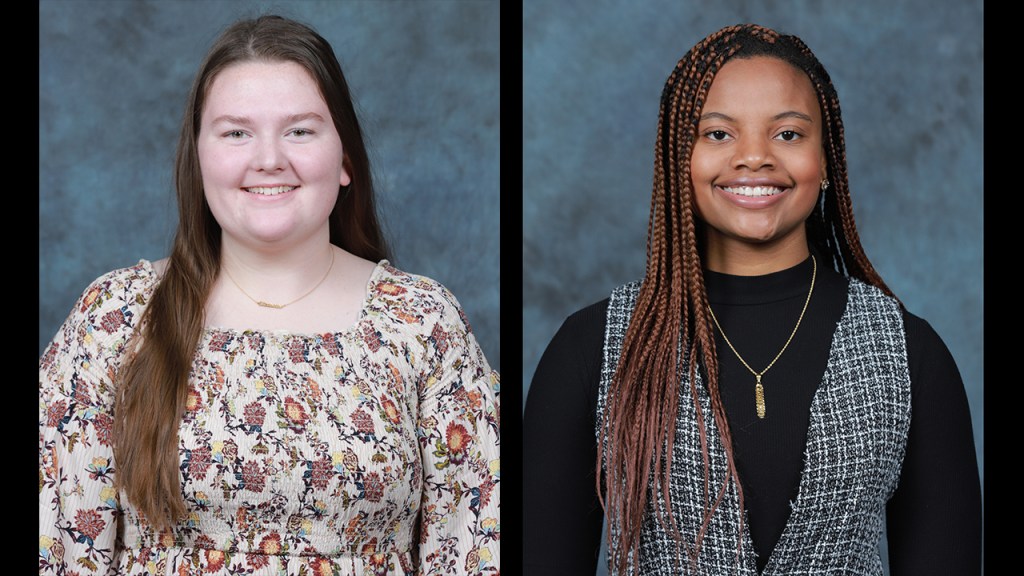 Copiah-Lincoln Community College sophomores Elizabeth Stogner, of Bogue Chitto, has been named a Coca-Cola Academic Team Bronze Scholar and will receive a $1,000 scholarship.

Another sophomore, Morgan McCray of Ridgeland, was also named to the team as a Silver Scholar, and will receive a $1,250 scholarship.

Students are nominated for the academic team by their college administrators. Selection is based on academic achievement, leadership and engagement in college and community service.

“We thank the Coca-Cola Scholars Foundation for recognizing these student leaders and for investing in their futures,” said Dr. Lynn Tincher-Ladner, President and CEO of Phi Theta Kappa. “Scholarships like these are integral to the success of these students in reaching their educational and career goals.”

Phi Theta Kappa is an honor society recognizing the academic achievement of community college students and helping them to grow as scholars and leaders. The Society is made up of more than 3.5 million members and nearly 1,300 chapters in 10 nations.