No bill alive in Legislature to keep Medicaid going 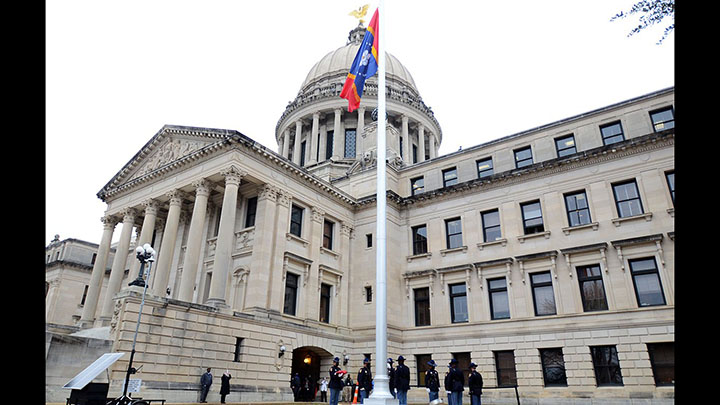 No bill is currently alive in the Mississippi Legislature to continue the state’s Division of Medicaid past June 30.

The House and Senate have killed the other chamber’s bill that would re-authorize the program and make various changes to the agency that provides health care for about 800,000 poor children, disabled people, poor pregnant women and the elderly.

“It is critical for the Legislature to come to agreement on language as the bill determines the cost and delivery of healthcare services provided to hundreds of thousands of Mississippians,” Lt. Gov. Delbert Hosemann, who presides over the Senate, said in a statement. “The Senate version contained important provisions related to increasing access to postpartum care up to 12 months, easing the process of becoming a healthcare provider, increasing transparency related to the participation of third parties in the state’s Medicaid program to ensure taxpayer dollars are well spent, and increasing reimbursement for community mental health centers.”

It is not unusual for Medicaid reauthorization bills to get caught up in conflict and have to be revived. In the past, issues that led to the impasse have included whether to impose additional taxes on hospitals to whether to expand Medicaid. While Democrats support expanding Medicaid, the issue does not appear to be among the reasons that the Republican leadership of both chambers killed the two Medicaid re-authorization bills this year. Thus far, Mississippi’s Republican political leadership has opposed efforts to expand Medicaid.

Senate Medicaid Chairman Kevin Blackwell, R-Southaven, has said the changes made in the Medicaid bill in the Senate re-authorization proposal would increase state costs for the Medicaid program by about $18 million annually. Those changes include extending postpartum coverage to 12 months instead of the current 60 days.

The House bill has language that establishes a commission to govern the Division of Medicaid. Currently, the governor appoints an executive director who must undergo Senate confirmation to lead the agency.

Rep. Robert Johnson, D-Natchez, the House Democratic leader, said the current demise of the bills should not be of too much concern.

“I think it is part of the legislative process,” he said for both sides to have strong positions “and not to capitulate for the sake of efficiency. We have time to work out everything.”

Each time there is an impasse in the program there is talk of the governor running the agency via executive order without legislative consent. But those talks have never materialized into an actual effort of a governor issuing such an executive order. Past official opinions from the attorney general have found that the governor could not run Medicaid without legislative authorization.

Johnson said he believes creating a commission to govern Medicaid is worth fighting for because it would bring autonomy and transparency to the health care agency.

“My Grandmother Morgan used to say people could become fractious,” said Sen. Hob Bryan, D-Amory. “That is what is happening here. The House and Senate have become fractious. Hopefully they will make up enough before the session ends to pass something … But this not that unusual and it has to run its course.”