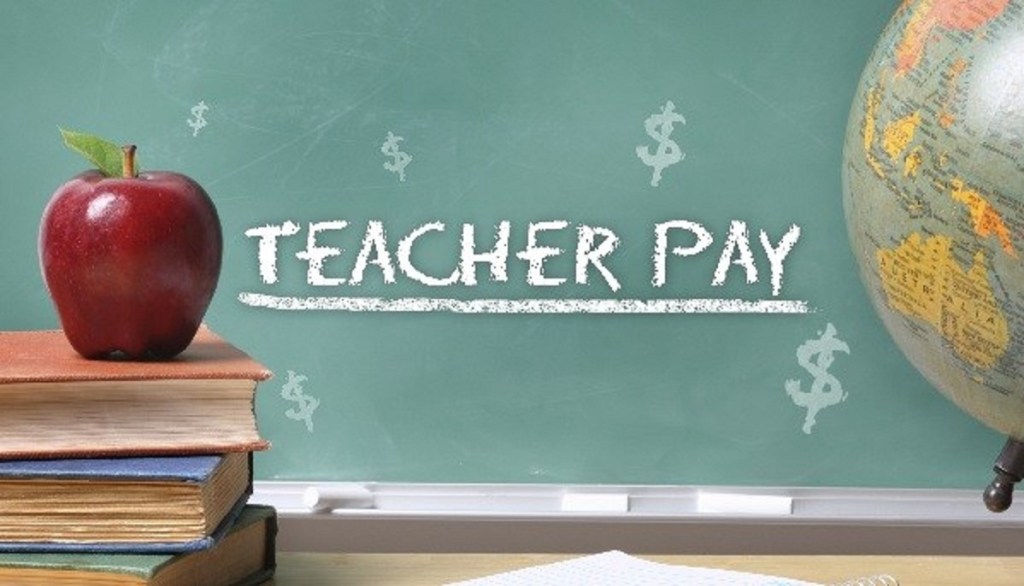 Legislation to provide Mississippi’s public school teachers a pay raise of about $1,000 per year is headed to Gov. Tate Reeves after the House passed it on Thursday.

Teaching assistants, who provide support for classroom instructors in the early grades, also would receive salary increase of about $1,000 annually. The total package will cost about $51 million each year.

“I appreciate the Legislature for doing this,” said Lincoln County School District Superintendent David Martin. “Our teachers are doing a tremendous job and I think it’s a great thing that our they are getting a little recognition in terms of pay.”

“We are pleased the House has passed the teacher pay raise and thank legislators in both chambers for passing it,” said Nancy Loome, executive director of The Parents’ Campaign, a public education advocacy group.

Erica Jones, president of the Mississippi Association of Educators, praised leaders of the House and Senate Education committees for passing the pay raise, which she said was “absolutely a step in the right direction.”

“That said, as we continue to grapple with the state’s teacher shortage crisis and the knowledge that Mississippi teachers still struggle to make ends meet, it’s important to remember that sporadic pay raises won’t help us to recruit and retain teachers or allow teachers to quit their second and third jobs,” Jones said. “We need to work together to develop a bold, long-term teacher pay plan that will help stop the hemorrhaging of teachers who can’t afford to stay in the classroom and allow us to pay these hardworking professionals a salary reflective of their value.”

At one point earlier this year, some educators feared the issue of the teacher pay raise might be caught up until the end of the session in the fight between the House and Senate leadership over the far-reaching tax restructure proposed by Speaker Philip Gunn, R-Clinton. Some feared House leaders might try to use teacher pay — identified as a priority by Senate leader Lt. Gov. Delbert Hosemann — as leverage to force the Senate to consider the tax restructuring bill.

While Gunn opted to not try to use such leverage, he did say on social media after the pay raise passed his chamber that he was disappointed the Senate has not taken up the tax restructuring bill that would put “another $1,750 in the typical teacher’s pocket.”

But on Thursday, House Education Chair Richard Bennett, R-Long Beach, made the motion to accept the Senate version of the pay raise and send the proposal to the governor, who has said he would sign a teacher pay raise proposal. The House approved the proposal 119-2.

Interestingly, Bennett told House members that legislative leaders were looking at the possibility of suspending the rules by a two-thirds vote later in the session to introduce a new bill to provide additional “incentives” for teachers.

When asked later what type of incentive package was being considered, Bennett did not provide many specifics and said perhaps he should not have said anything until he knew for sure whether the package would come to fruition.

“We are looking at a number of things,” he said. “It would be monetary.” But he stressed it would be in addition to the $1,000 pay raise approved Thursday.

One aspect of teacher pay that remains in limbo is the School Recognition Program that provides additional pay for teachers in top performing and improving school districts. It is not clear how the Legislature plans to address that issue this session since the student assessment used to reward the pay to teachers in the School Recognition Program has not been conducted because of the COVID-19 pandemic.