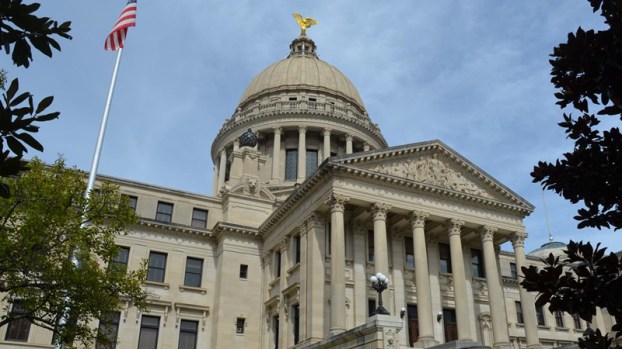 Mississippi public employees who embezzle or fraudulently obtain more than $10,000 of taxpayer money will no longer be able to participate in a pretrial diversion program.

Senate Bill 2552, introduced in January by six Republican senators, was passed by both chambers of the Legislature on March 11 and signed into law by Gov. Tate Reeves in recent days.

Pretrial diversion programs have been used to prevent a conviction for a crime from appearing on a person’s criminal record. Once SB2552 becomes law on July 1, two of the most common crimes investigated by the office of State Auditor Shad White will be added to the list of crimes ineligible for pretrial diversion. The law will complement a 2019 law preventing people convicted of embezzlement from holding public office.

Monday, White thanked Reeves and legislative leaders for bringing the legislation into law.

“I will continue to work for you in holding fraudsters accountable,” White said, “but I will also work with the Legislature and the Governor to forge agreements between them and improve our laws as well.”