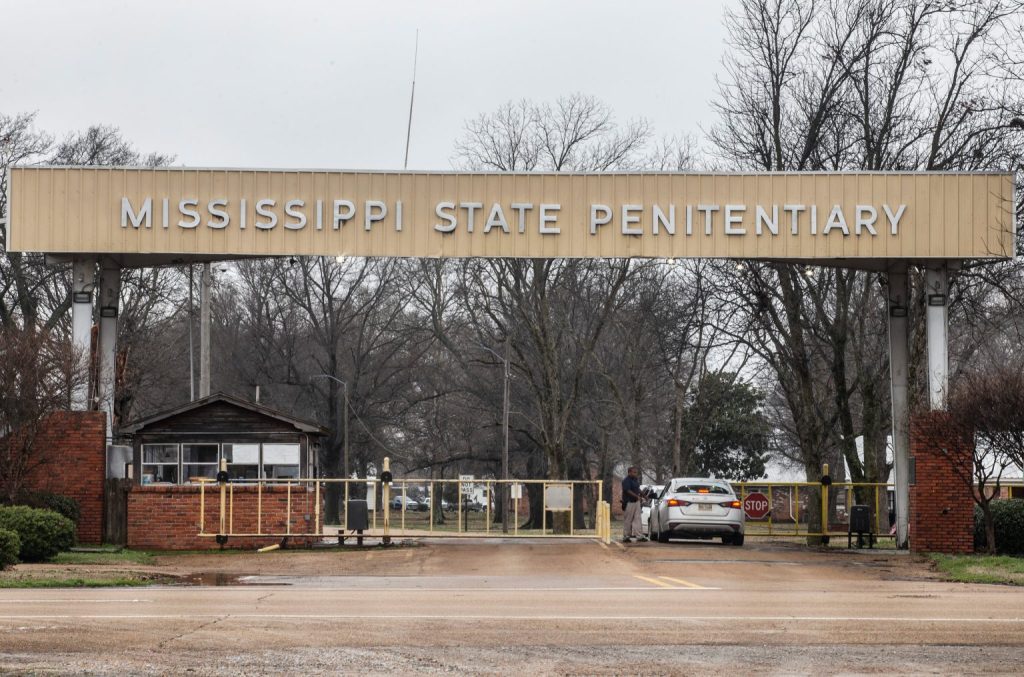 Advocates of changing Mississippi laws to expand parole opportunities for state inmates are hoping their efforts will be more favorably received by Gov. Tate Reeves than they were in 2020.

Last year the Republican governor vetoed legislation designed to give more inmates the opportunity for parole. On Tuesday both chambers passed a compromise proposal that supporters said attempted to address Reeves’ concerns from 2020.

“We have been working with the governor’s office,” said House Corrections Chair Kevin Horan, R-Grenada. “We addressed his veto concerns and went further than addressing his veto concerns out of an abundance of caution. It is just a good bill.”

But those who worked on the bill said they had not received any commitment from the governor that he would not veto the legislation.

The proposal passed the Senate by a 35-13 margin and was approved in the House 91-25. The proposal was passed Tuesday afternoon as legislators worked to finish their few unresolved issues as they prepare to adjourn for at least this portion of the session. There is a possibility that the Legislature will adjourn in such a manner that they will be able to call themselves back into session this year to deal with various items, such as spending some of the funds allocated to the state in a federal COVID-19 relief bill.

Another bill still is pending that deals with enacting changes to the criminal justice system to make certain categories of non-violent habitual criminals, such as drug dealers, eligible for parole. If that bill becomes law along with the bill passed Tuesday by the Legislature, Horan said as many as 2,800 inmates could become eligible for parole almost immediately.

Senate Corrections Chair Juan Barnett, D-Heidelberg, said with the legislation approved Tuesday about 3,000 could be eligible in three to five years.

“This does not grant parole. It only makes individuals have the possibility of parole,” Barnett said.

Among the problems cited by Reeves last year when he vetoed the legislation is that it would grant parole for those convicted of murder and sex offensives. Horan said the language was written in a manner this year to ensure those people would not be eligible for parole.

Sen. Angela Burks Hill, R-Picayune, who voted against the bill, said she did not oppose certain non-violent criminals getting out earlier, but said those convicted of murder and other violent crimes already were being released by the Department of Corrections. She said she objected to that and feared the legislation being considered would only add to the number of violent offenders being released.

Horan said the Department of Corrections has released some convicted of murder and other violent crimes under their regulations. He said the legislation approved Tuesday would stop that practice and try to ensure those released are done so by the five-member Parole Board appointed by the governor.

The efforts to expand release opportunities is ongoing as Mississippi trails only Louisiana and Oklahoma in terms of its incarceration rates. In addition, officials said the state Corrections Department is facing a potential Department of Justice lawsuit. Hill said the lawsuit was based on the conditions in the prisons, not on the number of people incarcerated in the state.

Horan said both Alabama and Texas, which have faced similar lawsuits, have passed much more progressive legislation in terms of expanding the opportunities for early release from prison.

Mississippi currently has about 17,000 incarcerated in its prison system.