Updated: Tornado in Lincoln County, 3 others confirmed in recent storms 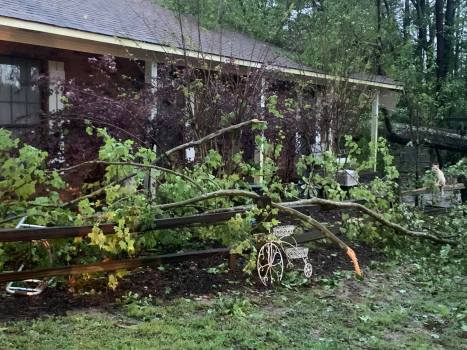 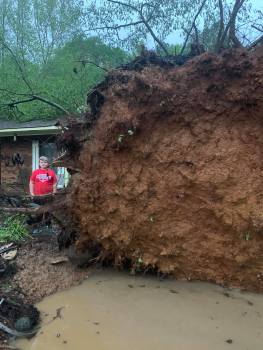 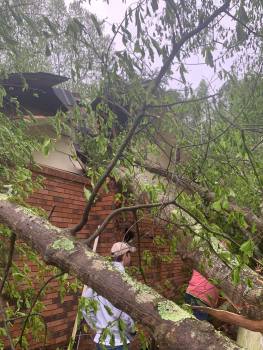 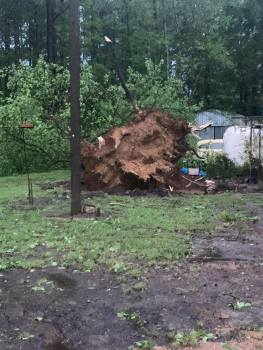 Four tornadoes have been confirmed in recent storms across Mississippi.

The National Weather Service surveyed and confirmed the following during the severe weather event of April 9-10:

No injuries or fatalities as a result of these storms have been reported to the Mississippi Emergency Management Agency.

“A tornado developed in the evening of April 9 near Zetus Road and Russell Lane. The tornado produced primarily tree damage before traveling SE across Palmetto Trail and then crossing near Watts Lane and Norman Trail. The tornado became most intense in this area, where a shed was damaged by falling trees on Norman Trail. While on Watts Lane, a large stand of young pine trees was felled, as well as some power poles and lines. The tornado continued SE where more tree damage was documented, as well as roofing damage to some structures. It was in this area that the path was most clearly defined with stands of trees significantly damaged in a clear trajectory to the SE. The tornado crossed Hwy. 84 near Breckenridge Lane where outbuildings were heavily damaged or destroyed. The tornado then began to weaken but continued to produce intermittent tree damage south of the highway before dissipating north of Auburn Drive.”

The following preliminary damage reports have been received by MEMA:

These numbers may change and other counties may submit damage reports. MEMA encourages residents with unmet needs to contact their county’s emergency management agency.