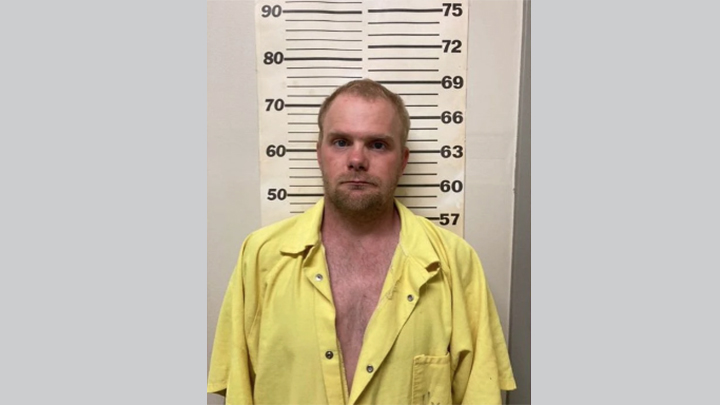 Franklin County deputies are investigating the weekend shooting of a 5-year-old girl.

The child was struck in the neck by a 9 mm bullet Sunday and taken to University of Mississippi Medical Center where she remains, Tindle said.

Investigators said the child is expected to be OK because the bullet missed an artery and vocal chords, but officials have not said what led to the shooting.