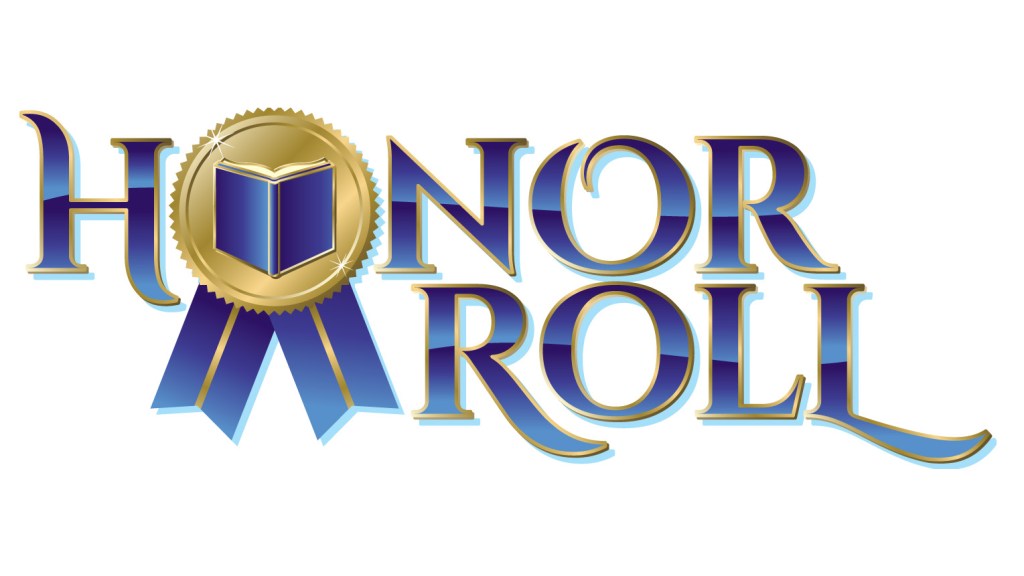 Universities and colleges have published their spring honor roll lists with names of area students.

Southeastern Louisiana University in Hammond named 4,1454 students to its honors list for the spring 2021 semester.

Nelson Colton Newman, of Wesson, was recently named to the University of Mississippi’s Spring 2021 Dean’s Honor Roll, for students with a GPA of 3.50 to 3.74.