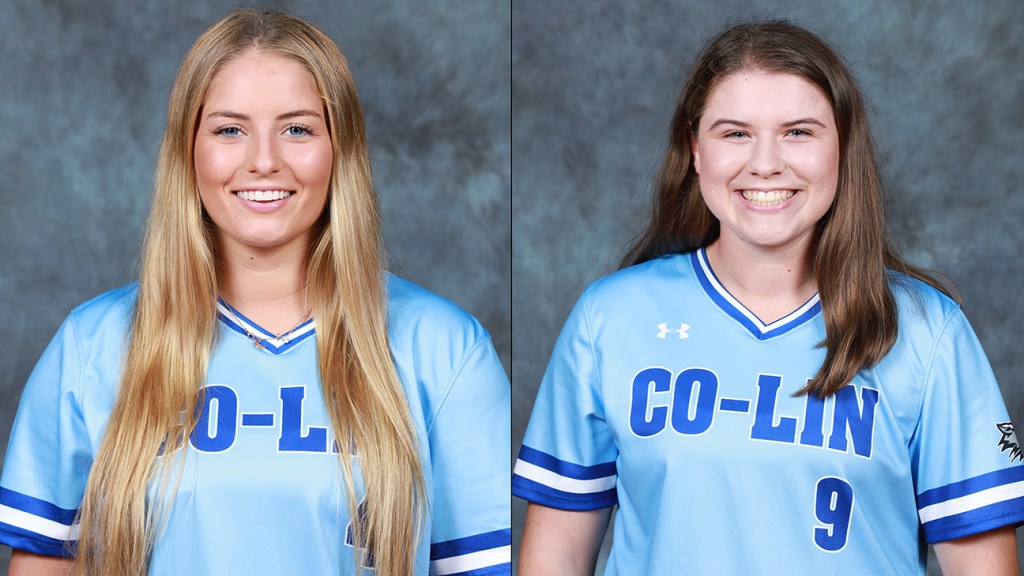 Blanchard, a freshman pitcher from Metairie, Louisiana, was third in the NJCAA with a 1.55 ERA. She was 15-4 on the season with 16 complete games, 140.1 innings pitched, 138 strikeouts, and 47 walks. At the plate, Blanchard was second on the team with a .470 on base percentage. She batted .367 with three home runs, 40 hits, eight doubles and .541 slugging percentage. Blanchard was also named Mississippi Association of Community College Conference (MACCC) First Team All-Conference and National Fastpitch Coaches Association (NFCA) All-South Region Second Team, and NJCAA All-Region 23.

The Lady Wolves, coached by Meleah Howard, finished the 2021 season with a 32-11 overall record and a 22-6 conference record.