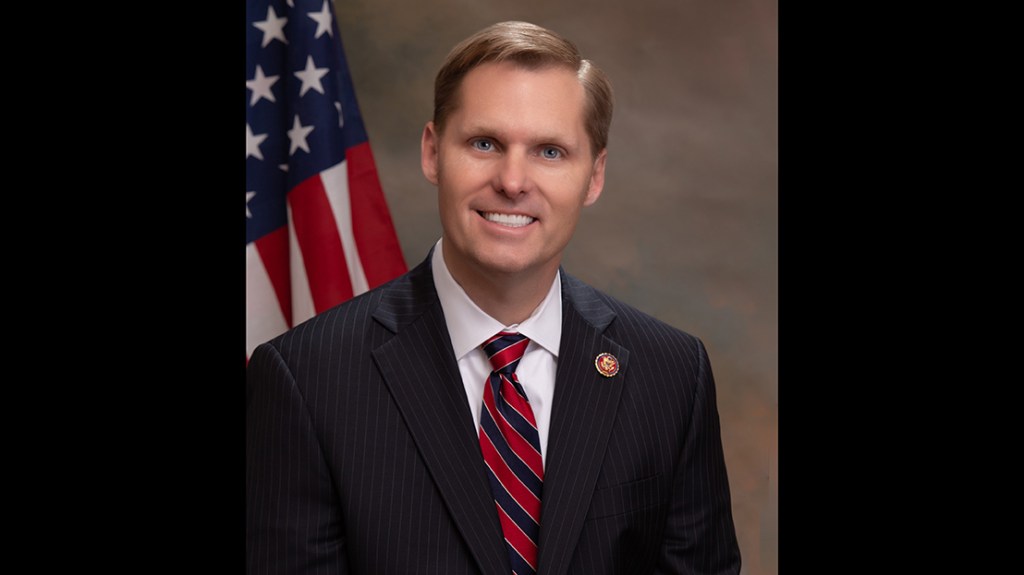 U.S. Representative Michael Guest (R-MS) has been named Vice Ranking Member of the House Committee on Homeland Security. Guest has served on the committee since he was elected to Congress in 2019.

“Rep. Michael Guest is a thoughtful, hard-working, and valued member of the Committee on Homeland Security, and I appreciate his willingness to serve in this leadership position,” said Katko. “A former prosecutor, Rep. Guest has used his unique perspective to lead several key counterterrorism and border security efforts in Congress. The Committee has set forth an aggressive agenda, and I look forward to continued partnership with Vice Ranking Member Guest as we take strong action to improve our overall homeland security.”

“I’m honored to fill this role and thankful for the opportunity to work alongside Ranking Member Katko to advance a homeland security agenda that will create safer American communities and, in turn, a safer nation. I plan to continue to work closely with our national leaders, Department of Homeland Security officials, and law enforcement community to construct sound policies that will protect the homeland from threats – both foreign and domestic,” said Guest.

Guest has proven himself as an effective legislator and staunch advocate for homeland security. He became the first Republican freshman House Member to pass a piece of legislation in the 116th Congress with The Terrorist and Foreign Fighter Travel Exercise Act of 2019. Guest also introduced the Operation Stonegarden Authorization Act in both the 116th and 117th Congress to support state law enforcement tasked with aiding in protecting the U.S. borders.

Guest also joined Ranking Member Katko on a visit to the border in April, where they heard directly from state law enforcement and border patrol agents and gained firsthand insight into the border crisis.