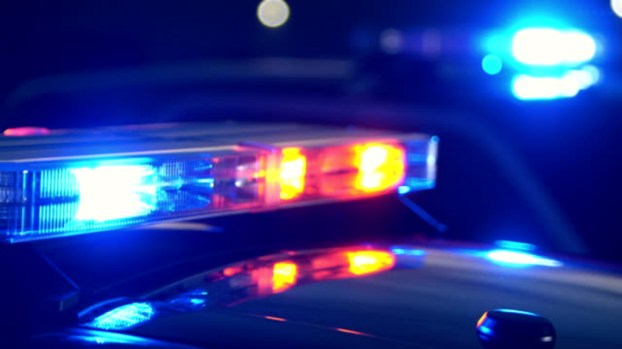 Kings Daughters Medical Center reported 16 calls on Wednesday. There were five transfers, with one to the city, two to... read more