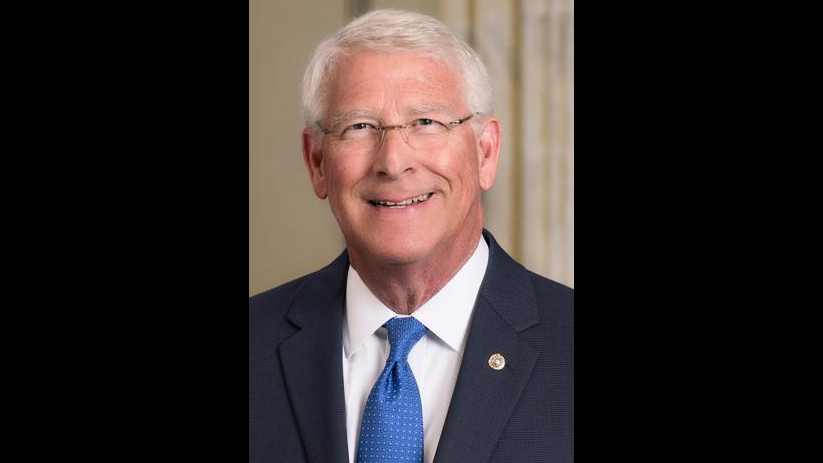 This week U.S. Sen. Roger Wicker led a letter signed by 37 senators and 100 representatives calling on the Department of Health and Human Services to end taxpayer funding for fetal tissue research and to reinstate the National Institutes of Health’s nonpartisan Human Fetal Tissue Ethics Advisory Board.

“HHS’s decisions throw into doubt whether federal safeguards and regulations on the use of human fetal tissue will be respected under the Biden Administration,” a statement from Wicker’s office read.

The letter expresses concern over HHS’s cutting of the advisory board and the reversal of a policy “prohibiting funding for intramural research using human fetal tissue.”

“The EAB provided critical ethical review of extramural research grant applications and its removal will assuredly reduce accountability and transparency in the use of tax dollars for ethically fraught research,” the letter reads.

The lawmakers said the restrictions on the use of human fetal tissue in 2019 “were instituted because of glaring abuses that came to light,” pointing to “a careful review of an FDA contract with Advanced Bioscience Resources (ABR) to procure ‘fresh human fetal tissue’ for transplantation into mice” that ended with the contract being cancelled due to federal standard concerns.

“Further investigations and disclosures led HHS to discontinue intramural research projects that exploited the remains of unborn children and to convene the statutorily defined Ethics Advisory Board to provide oversight and accountability for extramural [human fetal tissue] projects,” the legislators wrote.

The letter also points to recently published documents illustrating ABR’s business with the Food and Drug Administration, where federal employees were making orders with the company for fetal body parts “and sometimes fully intact bodies of infants aborted in the second trimester” as well as the Center for Medical Progress grafting “the scalps of aborted babies onto lab rats as part of research funded by grants from the National Institute of Allergy and Infectious Diseases (NIAID).”

The revelations, the lawmakers wrote, bring up a cornucopia of questions “about the safeguards the federal government has in place” to prevent taxpayer dollars from going to “unethical or illegal research purposes.”